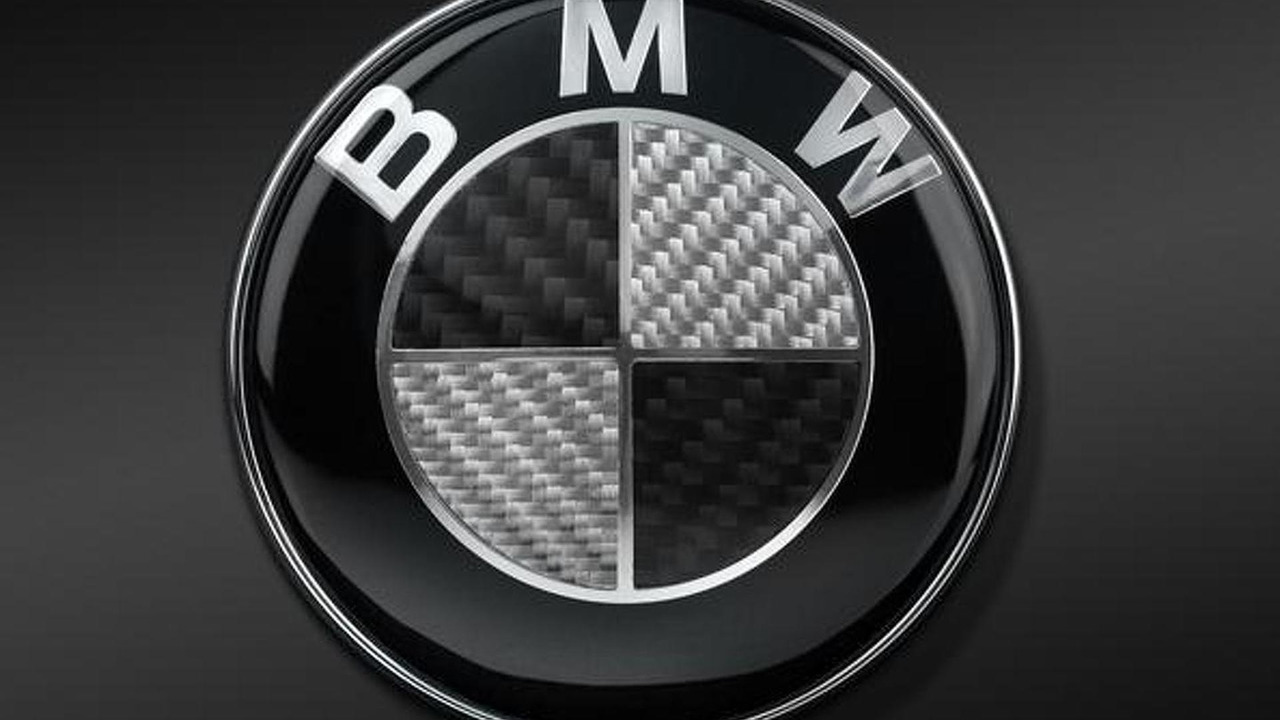 BMW reportedly has serious plans to introduce a full carbon fiber wheel within the next 24 months.

BMW reportedly has serious plans to introduce a full carbon fiber wheel within the next 24 months.

It was less than a week ago when BMW revealed plans to expand its carbon fiber factory in Moses Lake, Washington and now British media is reporting the Bavarian marque is getting ready to launch a full carbon fiber wheel expected to come within the next two years. Recent BMW carbon fiber developments include a steering wheel, one-piece propeller shaft and a carbon-plastic compound.

Storkenmaier also mentioned these wheels are very damage resistant and in fact resist better to damages than an alloy wheel since "the damage polishes out really easily." As for the aforementioned carbon fiber steering wheel, this needs the European Union approval and unlike previous carbon fiber applications on steering wheels it has a carbon skeleton and frame while current versions have a metallic skeleton.