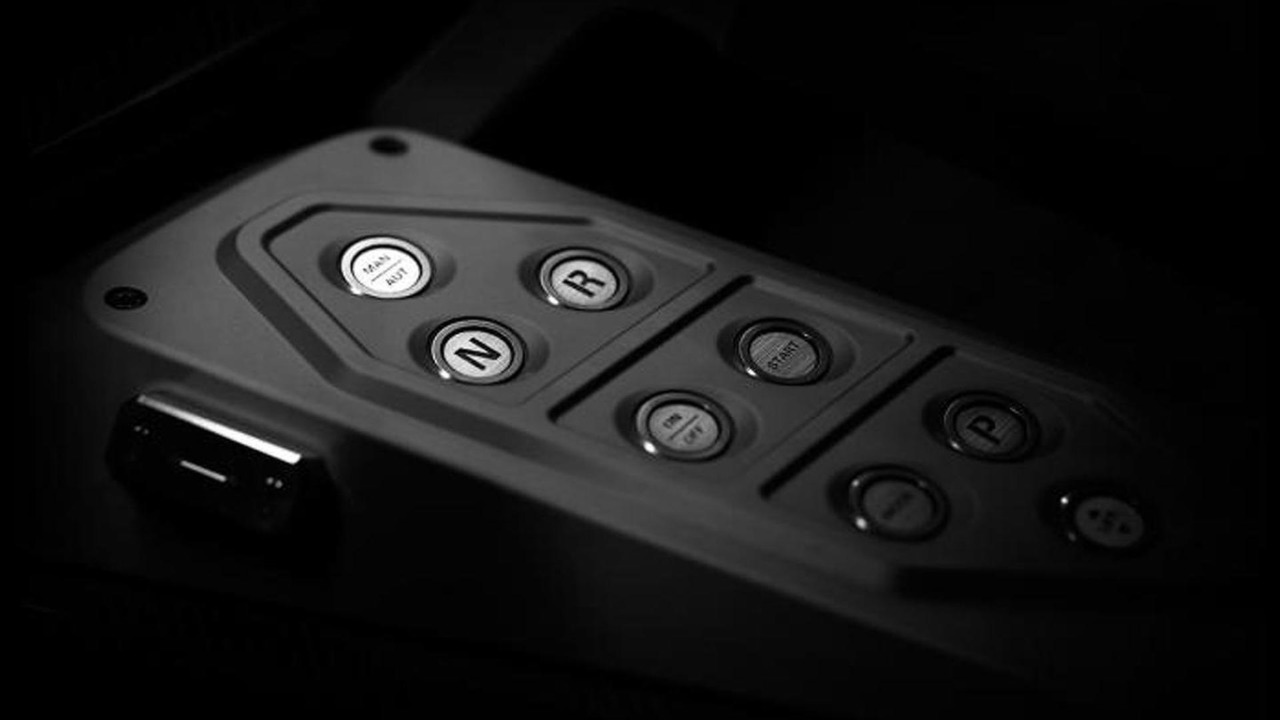 The Zenvo ST1 was recently featured on Top Gear and the Danish automaker isn't exactly thrilled by how things turned out.

The Zenvo ST1 was recently featured on Top Gear and the Danish automaker isn't exactly thrilled by how things turned out.

While Jeremy Clarkson praised the car for being comfortable and quiet, he pointed out a number of issues including rear brake problems, a bad clutch and condensation on the lights. He went on to say the car was sent back to Demark to be fixed and shortly after it returned the cooling fan failed and started a fire.

Zenvo, as you can imagine, wasn't thrilled with the outcome so they've pulled a Tesla and listed a series of grievances online.

According to Zenvo, the clutch failed after an hour of "extreme drifting by Top Gear drivers." The company goes on to say the fire was caused by a faulty intercooler fan after "more than one hour of intensive high speed testing and 50 liters of fuel consumed."

Zenvo also points out the lap time was disappointing because "the Stig conducted [the test] on a day when driving was not recommended in many parts of Britain due to low temperature and extreme rain." The company goes on to say "The weather conditions and the amount of water on the track severely reduced the traction on the car’s 345/30 ZR20 rear tires resulting in a lap time that does not reflect the true potential of the car in dry conditions."