Mercedes-Benz AMG GT to be revealed in September, public debut in Paris a month later - report 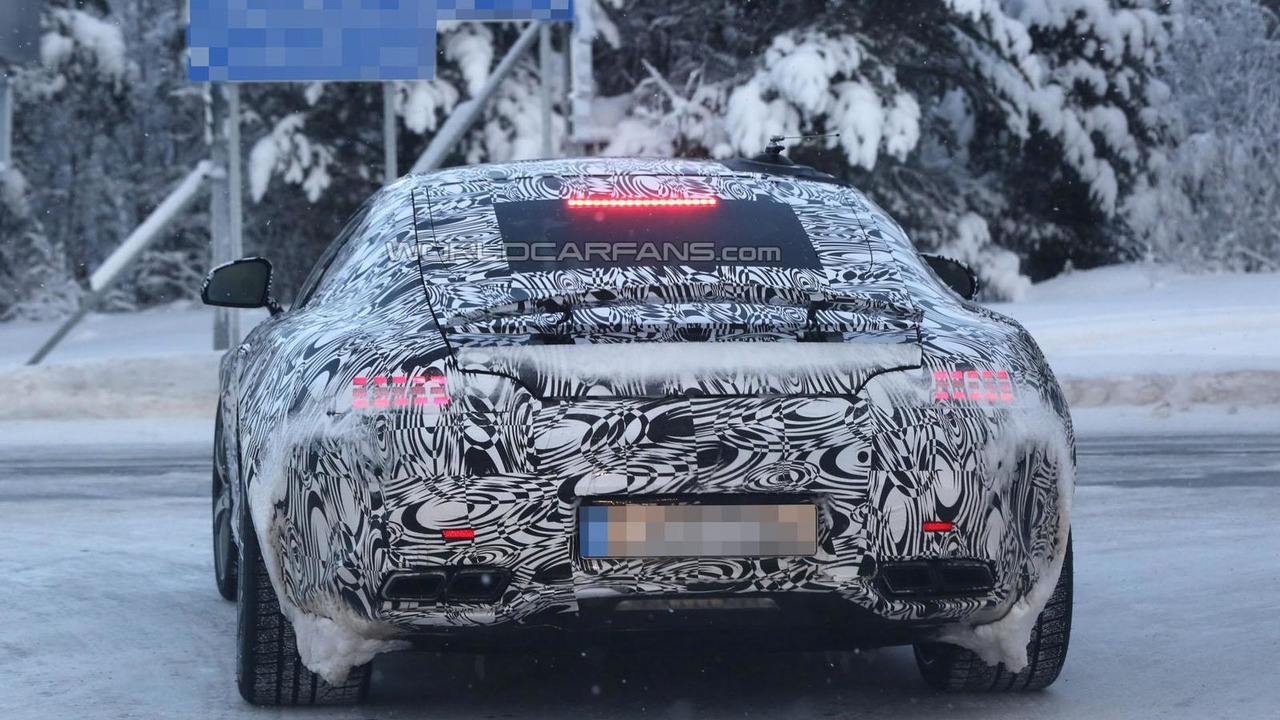 It appears that Mercedes-Benz will publish photos and details of the highly anticipated AMG GT (name not final) in September, a month before the model will be shown to the public at this year's Paris Motor Show. Described by the firm's design chief as being "the most beautiful Mercedes ever", the model could receive the SLC moniker and will reportedly take styling cues from the iconic 300 SL which triumphed in the 1952 Panamericana.

The vehicle will ditch the SLS' gullwing doors and will feature LED headlights together with a prominent front grille. Power will probably come from a newly developed V8 4.0-liter twin-turbo engine expected to output somewhere in the region of 485 HP (357 kW). However, we published some spy shots of a prototype which appeared to be the more potent S variant since it had a quad exhaust arrangement and that model is rumored to deliver about 550 HP (404 kW).

It should be noted the next generation C63 AMG - due in November - will make use of the same engine but probably with a bit less power.