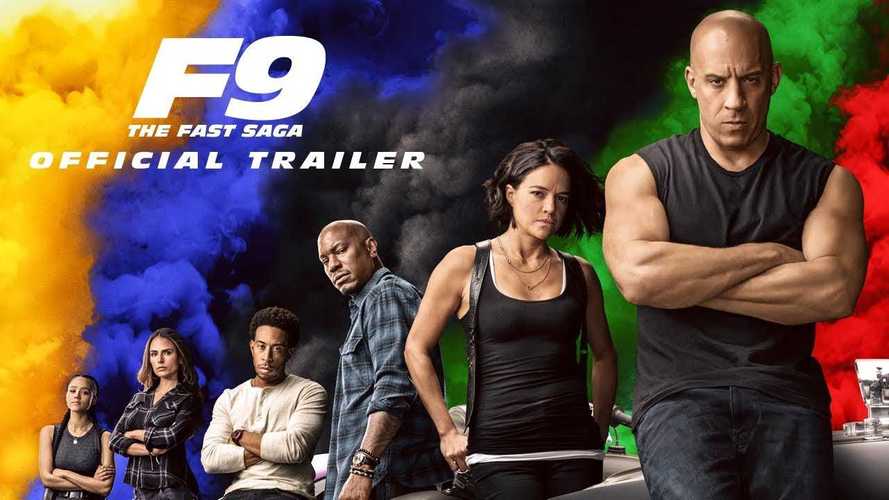 The coronavirus pandemic has been canceling auto shows left and right, and at the same time, it has had a negative impact on movies car enthusiasts have been eager to see. Originally scheduled to come out on May 22 this year, the ninth installment in the Fast and Furious franchise was reprogrammed for April 2, 2021. As it turns out, Hollywood Reporter says fans of the action-packed series will have to wait some more, with the release date pushed back yet again, this time to May 28, 2021.

If you’re wondering why “F9: The Fast Saga” has been delayed yet again, it might have something to do with a similar decision taken by MGM and Universal regarding the 25th James Bond movie. Initially set for an April 3 release this year, No Time To Die was supposed to come out next month. However, an announcement made on the movie’s website reveals Agent 007 will be back on April 2, 2021 – the previous release date of the new Fast and Furious movie.

Fast And Furious Franchise Getting Two More Movies After Fast 9
⠀

Understandably, it doesn’t seem like a good idea for both movies to come out on the same day. It’s especially true when you factor in coronavirus remains a major concern and continues to have a huge impact on film consumption. The No Time To Die official site says the movie has been delayed “in order to be seen by a worldwide theatrical audience.” In other words, MGM and Universal are hoping the severity of the COVID-19 problem will decrease in the following months and more and more people will head back to cinemas.

As a refresher, F9: The Fast Saga will be the penultimate installment in the long-running franchise and will see the curious return of Han while the role of Dom’s brother will be played by John Cena. As for No Time To Die, it will represent Daniel Craig’s final Bond movie and will be packed with Aston Martins of old and new.