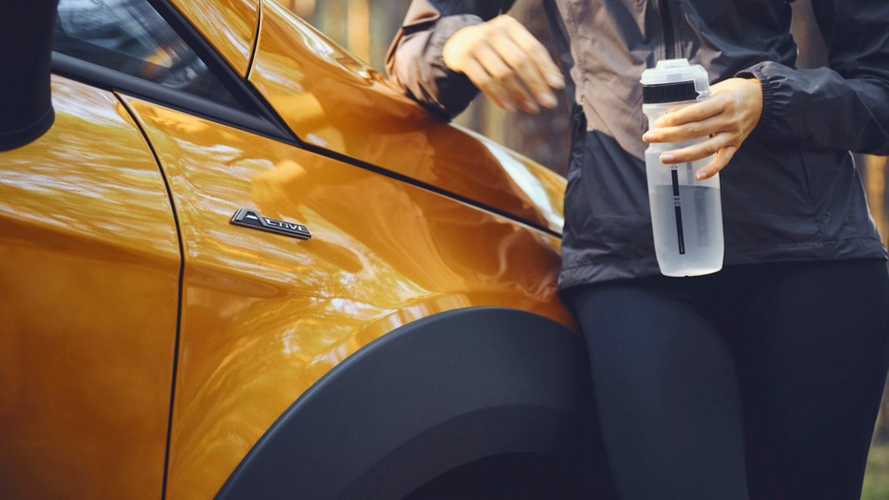 Ford said that it will offer "extra capability and rugged style for customers."

A few years ago, the popularity of SUVs and crossovers led to the demise of cars and other low-riding vehicles in the U.S. that bear the Blue Oval badge – except for the Mustang. That's the sad truth and an inevitable business move by Ford.

Thankfully, Ford Europe and other parts of the world kept cars within their lineups. But to cater to the demand, Active variants were added to the Fiesta and Focus range in the U.K. and EU, providing a high-riding option to the SUV-hungry market using familiar nameplates.

The Active series, however, is transcending into the EcoSport range, based on a tweet by Ford Europe. The social media post read "Our hugely popular ‘Active’ series is being expanded to encompass the #FordEcoSport. Stay tuned – the EcoSport Active will be revealed on November 6th."

The tweet came with an image, showing the right-side fender of an orange EcoSport. The photo also displays the Active badge and a thick cladding, presumably to go with the go-anywhere monicker.

We're still in the dark when it comes to standard equipment that the 2021 EcoSport Active will bear. The Fiesta and Focus Active variants get raised height and dressed up to look tough, so we should be able to deduce from that.

However, the EcoSport is already a tall vehicle with ample space from the ground. We'll see what Ford has in store for the small crossover, but if you ask Roelant de Waard, vice president, Marketing, Sales & Service, Ford of Europe, he said in a release:

The EcoSport Active will be a new addition to the Active series that offers extra capability and rugged style for customers who want to take their outdoor adventures to the next level.

Guess the extra claddings were a clue but we'll see about the extra capability that Waard was talking about.