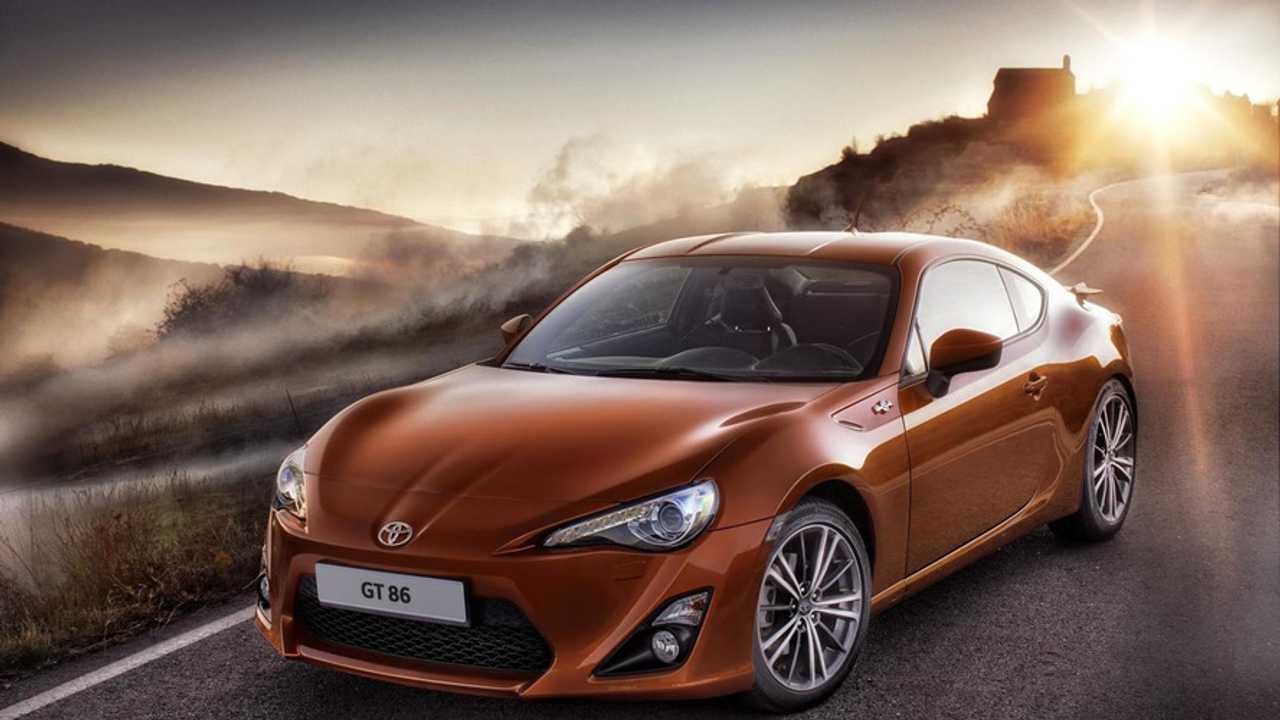 Slow sales of the Toyota GT 86 could force the company to eschew a high-performance variant.

According to Auto Express, Toyota will soon receive "a whole family of transverse diesel engines" thanks to a recent agreement with BMW. Toyota's Gerald Killmann declined go to go into specifics but magazine says we can expect more BMW-powered models and possibly a BMW-sourced 2.0-liter diesel engine.

More interestingly, Killmann said sales of the GT 86 have been lower than expected in all major markets. This makes the case for a high-performance variant harder as he explained "A faster version of that car would be at the top of most people's wish lists, but like the cabriolet, it is hard to justify a business case to push either model into production based on the current sales."