This Voyah i-Land Electric Coupe Is Undeniably Penned By Italdesign 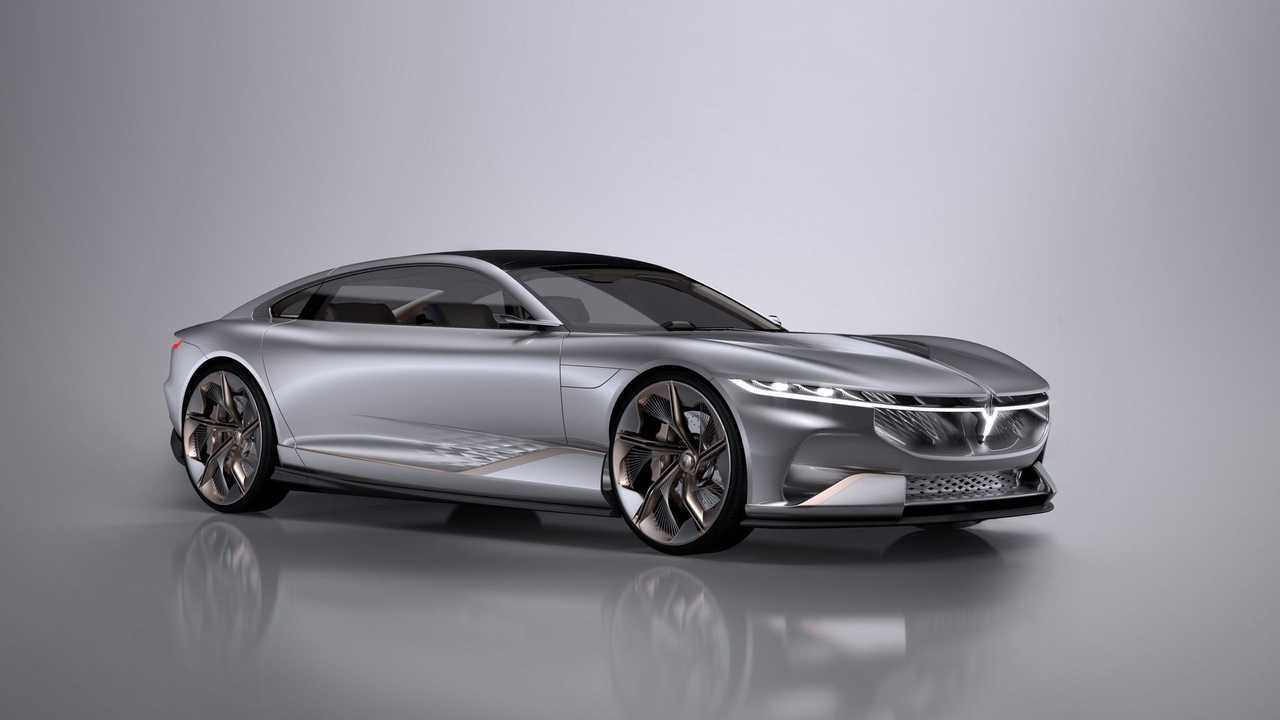 Voyah, a sub-brand under the Chinese Dongfeng conglomerate, revealed interesting concepts at the on-going 2020 Beijing Motor Show. We've seen the marque's iFree electric SUV, which is said to reach production status next year. It has an appeal of an original concept – something that's kind of a big deal when talking about Chinese cars.

There's another concept that appeared in Voyah's booth. Meet the i-Land concept, a full-electric coupe with gullwing doors and penned by Italdesign. That last bit should be quite obvious if you follow the industry closely, but we'll let you gander at these images first.

Familiar? If yes, then congratulations, you're already acquainted with Italdesign's DaVinci Concept, which debuted in last year's Geneva Motor Show.

While the Voyah i-Land and DaVinci concept cars aren't exactly identical, you'll pretty much see the resemblance in the silhouette, the fascia, and of course, the gullwing doors. The i-Land primarily deviates with the Voyah's ubiquitous corporate logo upfront, which, by the way, is also designed by the Italian design company.

According to the official release, Italdesign was hands-on with the development of the i-Land – from the onboard human-machine interface to the engineering development and construction of the concept vehicle.

Qoros Milestone Concept Shows Its Wild Side In Beijing

Inside, the layout on both Italdesign's and Voyah's concepts are similar yet different, with the central tunnel and steering wheel almost shared between the two. What differs a lot is the multitude of screens found on the Chinese concept and of course, the Voyah logo that you'll find all around the cabin.

Voyah said that the i-Land "should spawn a production model in the near future." We're just not sure when, but the company promises L3 and higher autonomous driving with the production car.