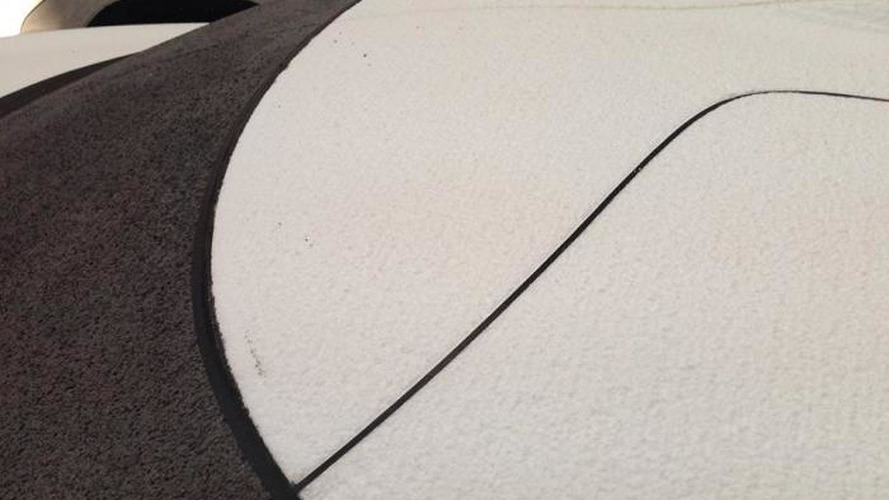 The SCG 003 is being developed by the same talented team behind the road-going P4/5 based on the Ferrari Enzo and its track counterpart, the P4/5 Competizione. The new vehicle is being built from the ground up and its design is signed by Goran Popovic from GranStudio, a company which was founded by a former Pininfarina designer.

These two new teasers depict some portions of the car made from a foam shell allowing us to see the vehicle will have several air ducts. The SCG 003 will adopt a three-wing design and will benefit from a carbon fiber chassis while power is expected to come from a V6 twin-turbo engine outputting approximately 500 bhp (373 kW).

It will be a long teasing game as the SCG 003 is programmed to be unveiled in March 2015 at the Geneva Motor Show. Following its Swiss show reveal, the car will compete in the SPX Class in the 2015 VLM/24H Nürburgring Championship.