The Ford Mustang Mach-E isn't on sale just yet. All models save for the GT should reach dealerships by the end of the year, but there's fresh incentive for folks to place an order. Ford has cut the MSRP of most Mach-E models and, in some cases, the new price is a full $3,000 less than before. How cool is that?

The news broke on Macheforum.com with a post showing an alleged official message from Ford to dealerships. It informs dealers of a new pricing structure called PL 120, and it asks dealers to contact Mach-E reservation holders to inform them of the new price. Motor1.com contacted Ford about this, and a spokesperson confirmed the price drop with the following statement.

"Exceptional value has always been a hallmark of the Mustang brand. In addition to its great all-electric driving range and performance, we’re adjusting Mustang Mach-E pricing to remain fully competitive in a segment that is seeing dynamic price changes."

The Latest On Mach-E: 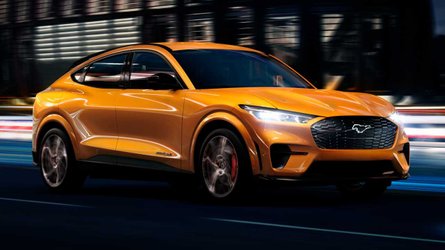 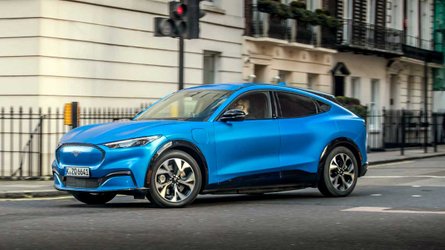 Ford Mustang Mach-E First Edition Isn't Sold Out After All

The only model not included in Ford's MSRP reduction is the GT, but that doesn't mean it won't also see a price drop eventually. It's currently listed on Ford's website with an estimated starting price of $60,000, but it also doesn't go on sale until the late summer of 2021. In other words, there's plenty of time for Ford to dial down the GT's MSRP, too.