Check Out What Happens Underneath A Drifting Toyota Supra

Made easy thanks to action cameras.

With action cameras getting smaller and more advanced, they’ve made it possible to capture never-before-seen angles. Continuing his series of unique automotive footage, Petrolhead and YouTuber Matt Mikka of Warped Perception takes the GoPro Hero 9 for a test drive inside the tires and underbelly of his Toyota Supra.

As a greenhorn to the action camera tire craze, it was incredibly satisfying to see the bead pop on the rim from an exterior and interior perspective. Equally eye-opening was seeing a visual representation of how much the tire tread gives in comparison to the sidewall. 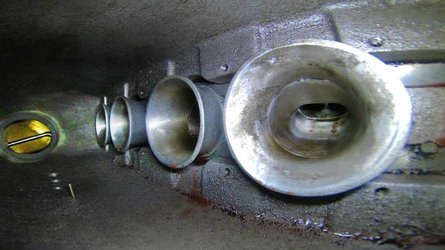 Ever Wonder What Goes On Inside The Intake Manifold Of A Toyota Supra? 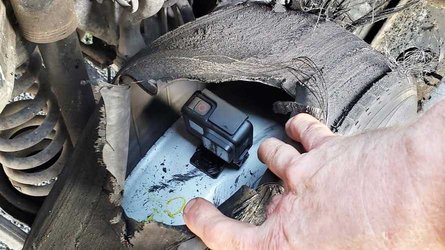 While we are strongly against drifting around on public roads, Mikka had a couple of buddies with him to block traffic for the test runs. A series of mild slides around the quiet stretch of road produced some expectedly interesting footage; clearly a bumpy surface, the tire tread didn’t deform as much as we expected under the tremendous load asked of it during a drifting scenario.

Thankfully, unlike the previous GoPro in-tire video where he did a burnout to failure, the latest flagship camera remained safe and sound throughout its stint inside the tire. After a couple of runs, we get a look at the second angle under the car looking at the rear wheels. We know the underbelly view isn’t a world first, but being able to see the suspension components and driveline moving under load was certainly a sight to behold. 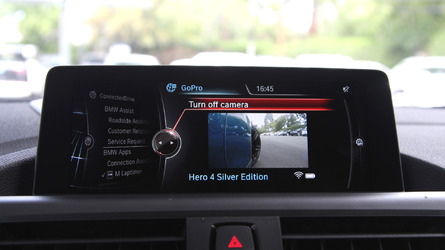 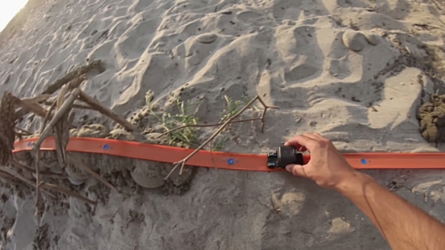 Matt Mikka said that he’d certainly be open to collaborating with Formula Drift drivers and teams to get a look at what the forces a bespoke race car does to the rubber. Regardless, action camera capabilities never cease to amaze us with the incredible angles and situations they are able to capture.