Jeep Cherokee Gets Stuck While Rescuing A Trailer-Towing Nissan Titan

Don't worry. This one ends on a light note – at least for the Nissan.

There's nothing like a weekend away from the hustle and bustle of the city, driving your truck off the grid with a trailer in tow. it's a typical way to unwind in the U.S. and off-road getaways are becoming a thing especially with machines getting more capable than ever.

But this one's quite the opposite – a Nissan Titan that's towing a trailer got stuck in the mud at the Sand Hollow Mud Pit in Utah. The full-size truck's not alone, though; with him was a Wrangler that's stuck in the same rut as well. The whole encounter was captured on video, which we embedded on top of this page.

Good thing, Winder Towing was one phone call away. For the uninitiated, we featured the guys from Winder Towing before when they rescued seven different cars that got stuck on a sandy trap in Babylon Mill Road.

Getting Stuck Is Normal, Really: 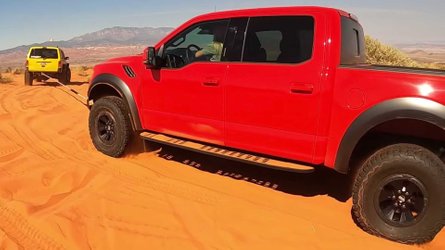 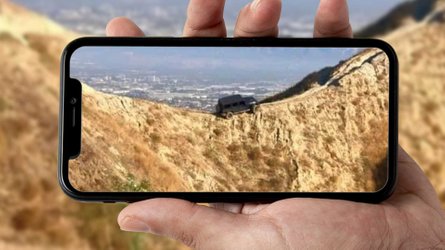 So the guys from Winder Towing tried to save the Titan in a multitude of ways. It was a bit complicated at first since the Wrangler stood close next to the Nissan, but they were able to solve that problem.

Ironically, however, while the yellow Jeep Cherokee XJ was doing its thing, it also got stuck and dug through the soft mud. It needed help from another Jeep and eventually, the two were able to pull the Titan and its trailer out of the mud trap. We're just not sure what happened to the Wrangler.

And so another day of these guys from Winder Towing finishing the lord's work for the people of Utah. Just in case you encounter the same problem in the future, don't forget these guys. Just make sure you're ready to be featured on their Youtube channel.