Only A Quarter Of Ford Ranger Customers Opt For Stock Look 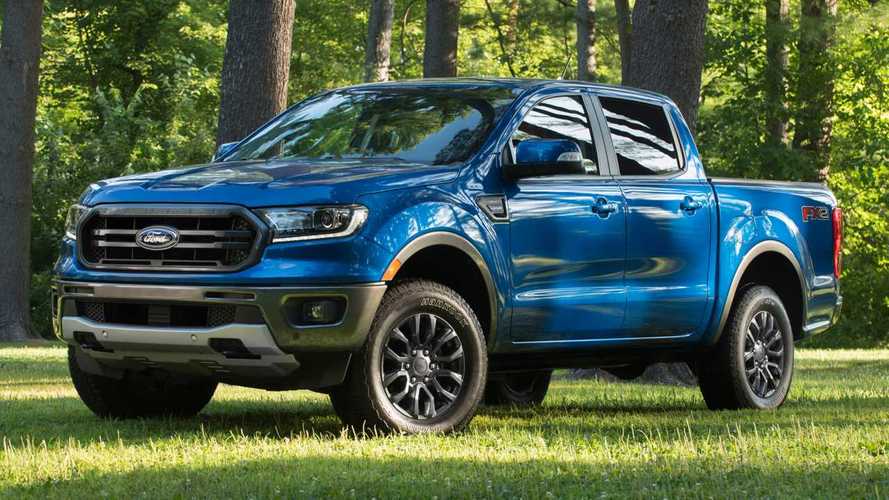 Buyers just love to dress up their Blue Oval truck.

The Ford Ranger maybe a bit late in the game in North America, but it sure made an impact in the midsize truck segment. The returning nameplate outsold every other nameplate in its class in the United States in Q2 2020, and that includes the Chevy Colorado and GMC Canyon, as well as the other returning name, the Jeep Gladiator. Well, everyone except a Japanese contender, the Toyota Tacoma, which outsold the Ranger 2:1.

Interestingly enough, while the Tacoma only offers one appearance package option, the Ranger has several aesthetic offerings that its buyers love.

This is according to Ranger Marketing Manager Chad Callander who's had the chance to talk to Muscle Cars & Trucks recently. Callander said that Ranger customers love appearance packages. In fact, he mentioned that 75 percent of their Ranger sales are made up of appearance packages, which says a lot about how these buyers want their trucks rolling out of showrooms.

The FX appearance package, which you can see in the gallery above, is the most popular option, making up a third of the Ranger's total sales. Only a quarter of the total sales opts out of aesthetic upgrades for the midsize truck.

Are Stock Ford Rangers Perceived As Too Plain?

Ford Ranger Raptor Spied Testing In The US, But Why?

"We have the Black Appearance Package, Sport Pack, Chrome Pack… those different appearance packages make up 75 percent of our sales… customers really gravitate to accessories as well. The other feature that sells well in the Ranger space is the existing FX packages. Nearly a third of sales are those packages," said Callander in his interview with MC&T.

Of note, the Ranger currently has five appearance packages to choose from, which includes the new STX Special Edition Package that arrived for the 2021 model year.