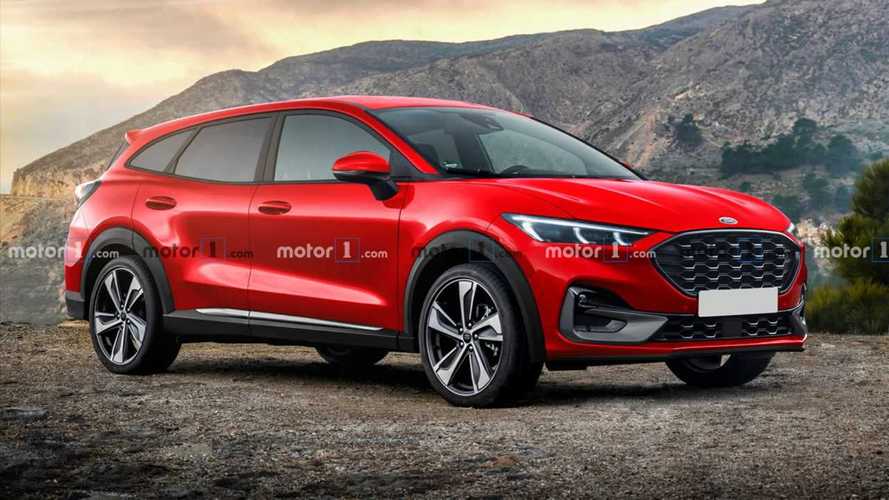 It should take on the Subaru Outback and the likes.

The Ford Fusion is no longer in production in North America but it’s European cousin, the Mondeo, is still on the assembly lines and even got another facelift for the Chinese market. There’s no official word from the automaker yet on whether there will be a direct replacement for the nameplates but word on the street is the Fusion/Mondeo duo will be succeeded by a rugged wagon.

According to the latest information, the new model should arrive at some point next year and should be available on both sides of the big pond. If Ford’s recent activities in the trademark bureau are anything to go by, the new global vehicle could get either the Evos or Stormtrak names.

The Future May Be Bright:

The first spy photos of the Subaru Outback rival hinted at a traditional wagon shape with influences from the new Focus (not available in the United States) and the all-electric Mustang Mach-E. This new rendering combines all that’s known about the design so far to create a plausible preview of the future Fusion/Mondeo successor.

From what we know so far, the lifted wagon with internal designation CD542 will be based on the Blue oval's C2 platform, which underpins many of the brand’s latest offerings. It will succeed both the Mondeo and S-Max in Europe and will be significantly larger than the Focus to become a proper D-segment vehicle. In America, it’ll succeed the Fusion and will be positioned as an alternative to the SUV and crossover models of the marque.

Depending on the region, there should be a number of gasoline and diesel combustion engines, as well as a plug-in hybrid powertrain with an electrified rear axle. This setup will give the wagon an all-wheel-drive capability.

Look for the Fusion/Mondeo successor to be unveiled in about a year from now with a market launch coming a few months later. It is more than likely that the model will wear a brand new commercial moniker in both the US and Europe. 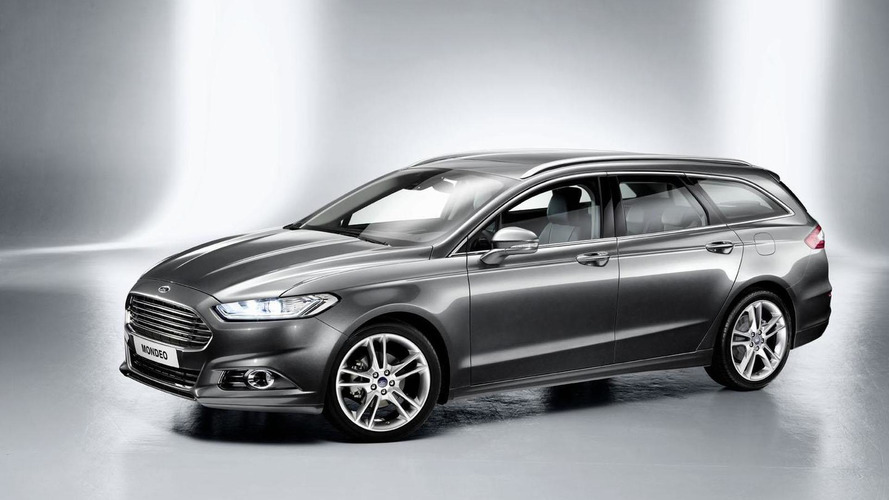