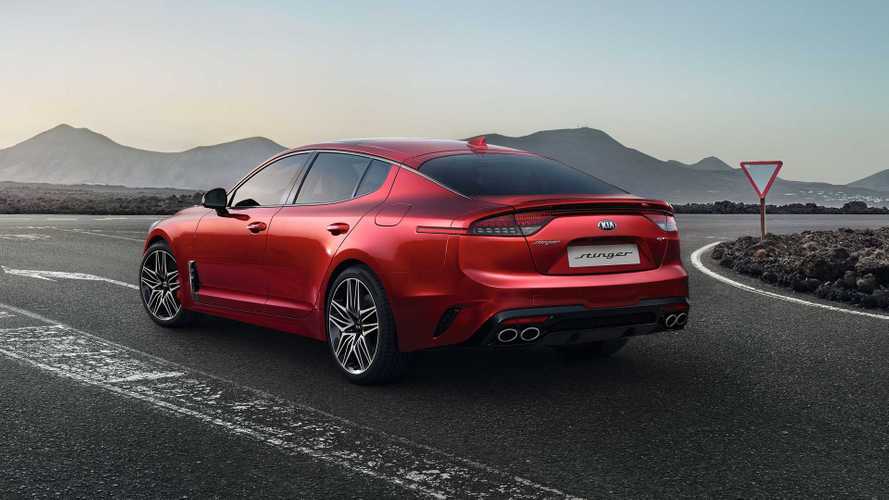 A successor is "still under study."

By the time a car enters the second half of its lifecycle, in most cases, the automaker is already working on the next-generation model. However, that’s not the case with the Stinger as even though the facelifted model has been revealed, Kia has yet to decide whether there will be a second-gen model. The disclosure was made in an interview with Carsguide by the company’s product planning chief for Australia, Roland Rivero:

“As for what the next-generation [Stinger] model will look like, that’s something that’s still under study and still to be confirmed. You could argue with a longer life there’s longer opportunity to decide and make that decision. But no decision has been made on the next-generation model.”

While a bit worrying, the statement doesn’t actually come as a big surprise. The Stinger never really lived up to the expectations Kia had in terms of sales. Take for example the European market where only about 10,000 cars have been sold since the model’s launch three years ago. It was never going to be a huge seller what with the customer shift to SUVs, but even Kia admits the numbers could’ve been better.

In an interview about a year ago with the same magazine, Kia’s European design boss, Gregory Guillaume, admitted: “At the moment I’m not sure it’s doing as good as we had hoped – but the thing is we had very high … expectations for that market.” He was referring to North America, which Kia had projected to be the Stinger’s most successful market.

Stinger Around The World:

The changes introduced with the facelifted version are unlikely to move the needle since the styling revisions are subtle and the hardware tweaks have also been kept down to a minimum. The European version now comes only with the larger V6 while the US-spec Stinger gets a new four-cylinder unit and a slightly more powerful version of the twin-turbo 3.3-liter.

Should the high-ranked officials at Kia decide to approve a second-generation Stinger, the car is unlikely to come out until the middle of the decade. There is a chance a replacement could eschew the combustion engine and go fully electric as hinted by Kia’s design boss Karim Habib earlier this year in an interview with Top Gear.