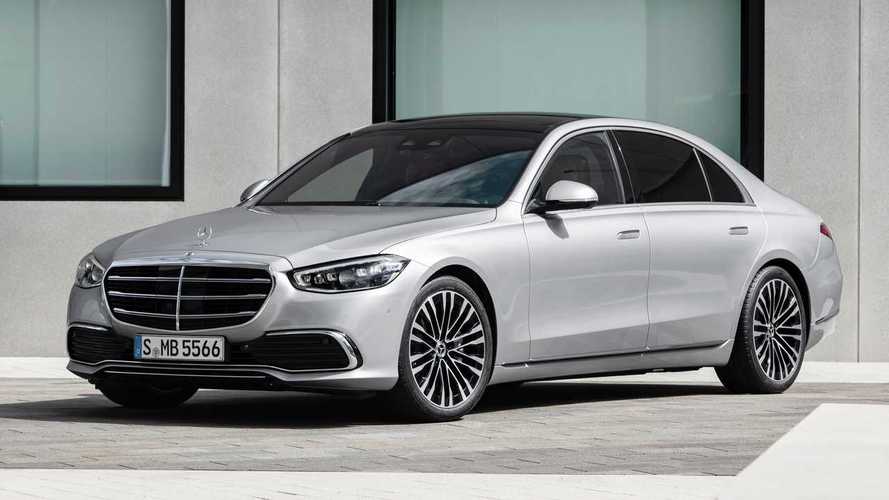 Will all the new features be enough to reverse the car’s sales slide?

If you haven’t heard, sedans aren’t doing well right now. Some automakers are entirely abandoning the segment as consumers favor larger crossovers and SUVs, but Mercedes isn’t one of those automakers. Sales for its flagship S-Class have slipped since the sixth-gen’s 2014 introduction. However, the German luxury automaker is confident the new seventh-generation model will turn those sliding sales numbers around.

In Autocar’s latest “Autocar Confidential” report, Mercedes CEO Ola Källenius said he’s not worried about crossovers and SUVs threatening the success of the new S-Class. He pointed to the robust limousine market as one area that’d help the new sedan find owners and help grow the model’s sales numbers. He said that the segment has been “particularly resilient” for the automaker, and looking at the car’s past sale history reflects that.

S-Class sales spiked in 2014 to 25,276 with the sixth-gen’s introduction. The model’s sales numbers did something similar in 2006 with the introduction of the fifth-gen model, and again in 1999 with the fourth-gen, according to data from CarSalesBase.com. If the model’s past performance is any indication, 2021 could see a similar sales spike. Customers who opt for the new model should be satisfied with their purchase even if the exterior looks familiar.

The Mercedes S-Class Has Class:

Mercedes has made a host of changes to the S-Class for 2021, like growing its overall size while maintaining the car’s athletic proportions. Tech also plays a crucial role in the new model’s allure, with a new 12.8-inch touchscreen with the latest MBUX infotainment system. The standard engine in the S500 is a turbocharged 3.0-liter making 429 horsepower, while a larger twin-turbo V8 produces 460 horsepower. Both feature EQ Boost – the automaker’s 48-volt mild-hybrid system. If that’s enough new features to draw customers to the car, we should see its sales numbers rebound in no time. In 2019, sales were down to 12,528 from 14,978 in 2018.