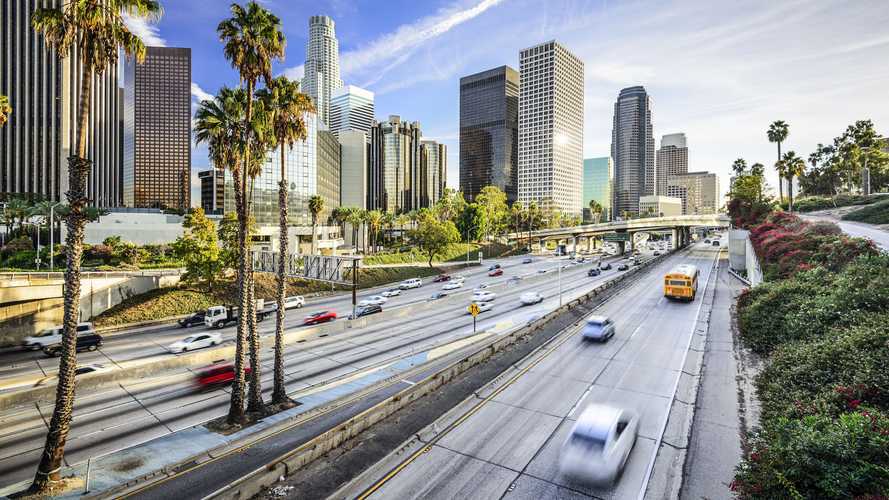 The executive order by Governor Newsom is all in an effort to combat climate change.

California has long been the leader in the US in fuel economy standards. And in recent years, officials have floated the idea of banning gas-powered vehicle sales entirely. Today, the state of California plans to make that official by no longer allowing the sale of new gas-powered vehicles under the executive order of current Governor Gavin Newsom. That news comes from official documents released by the governor's office.

The order by Governor Newsom will require all new passenger vehicles sold in the state beginning in the year 2035 to be zero-emissions. The order also requires the operation of all medium- and heavy-duty vehicles to meet zero-emission standards by 2045. The goal, says Newsom, is to eliminate all harmful emissions from gas-powered vehicles in an effort to combat climate change.

"This is the most impactful step our state can take to fight climate change," said Governor Newsom. "For too many decades, we have allowed cars to pollute the air that our children and families breathe. Californians shouldn't have to worry if our cars are giving our kids asthma. Our cars shouldn't make wildfires worse – and create more days filled with smoky air. Cars shouldn't melt glaciers or raise sea levels threatening our cherished beaches and coastlines."

California is the largest auto market in the US, accounting for just over 11 percent of all new vehicle sales in 2019. And gas-powered vehicles currently account for about 50 percent of California's greenhouse gas emissions. But with this new order, that figure could drop by up to 35 percent and mark an improvement of up to 80 percent in oxides of nitrogen emissions from cars statewide.

California is the first state in the US to announce the future planned stop-sale of gas-powered vehicles. It joins 15 other countries – including Germany, France, and Canada – as well as two US cities – Seattle and Los Angeles – that have already committed to doing the same. It's unclear if the 14 other states under the California Air Resources Board (CARB) will follow.