Are All-Season Tires Really Capable Of Handling All Weather Conditions?

What’s in a name?

There’s a lot more than meets the eye and the road when it comes to tires. With the number of brands offering all-season rubber, you’d be excused for any confusion when it comes time to swap in a new set. Thankfully, Jonathan Benson of Tyre Reviews put some of the industry contenders to the test.

So where on earth did he find the facilities to put them through the all-season wringer? Thankfully Michellin and Goodyear came to the rescue, leaving keys under the mat for the Ladoux testing center in the south of France and snowy proving circuit in Lapland, Finland. 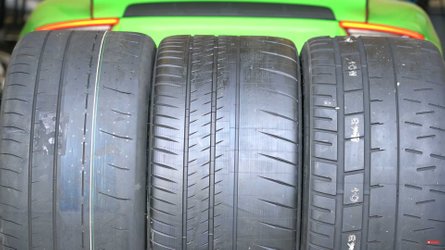 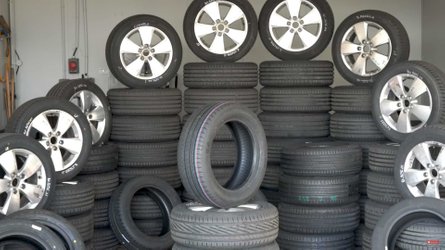 12 Tire Brands For Everyday Use Tested In Detailed Video Review

Surprisingly, with the ground covered in snow and ice, one of the budget competitors, the Giti produced the best lap time in the winter handling test. We know you won’t be setting records out on the public road, but it’s important to know how these tires perform in high-intensity situations. Benson did mention that although the Giti produced the best lap time, the Continental offering felt the best, providing a more positive and secure feeling from behind the wheel.

Unsurprisingly, things were a bit different in the wet handling tests on Goodyear’s ribbon of tarmac in Ladoux. It also turned out to be a bit of a role reversal for the Giti tire, which was relegated to the bottom of the timesheets. While the Cooper tire was equally as dismal as it was in the snow, one surprise contender in the wet was the Bridgestone A005 which provided optimal lap time, feel, and balance. 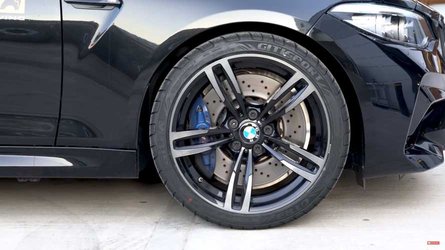 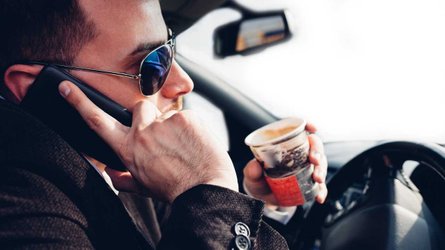 6 Tips To Avoid Distractions While Driving

In the dry, the results were incredibly close – the fastest and slowest tire were only separated by a mere 2.4 seconds. At the top, it was the Michelin and the Vredestein which produced the exact same lap time, but in two very different ways; while the former provided a safer understeer type feeling, the latter provided better turn-in but induced some oversteer.

Although these two proved fastest in the dry, Benson had high praise for all of the contenders, as they maintained the same relative level of performance throughout each test run and didn’t disintegrate under the high loads. In the end, it was a tossup between the Bridgestone, Hankook, and Goodyear, where all of them provided satisfactory performance in the wet, and dry, yet didn’t fall off a cliff in the snow.

Update: A previous version of this post called the Ladoux, France tire testing center a Goodyear facility. This was incorrect. The property is operated by Michelin. We have updated the post and regret the error.