Ford introduced the Ranger in the United States a couple of years ago, but the current generation of the global workhorse has actually been around since 2011. Yes, it took the Blue Oval about seven years to bring the truck stateside, and we still don’t get the high-performance Raptor available in many international markets. Late US availability aside, the company is beginning to talk more and more about the next iteration expected to debut sometime next year.

Ford Australia’s president, Andrew Birkic, told Car Sales the next Ranger already has the edge over the new Volkswagen Amarok. As a refresher, VW’s pickup will switch from its proprietary platform to Ranger underpinnings with the next generation. In fact, Volkswagen Commercial Vehicles admitted recently the Amarok would’ve been discontinued had it not been for the tie-up with Ford.

Developed primarily in Australia, the next Ranger is being engineered as a true global player since it will be sold in more than 180 countries all over the world. Birkic told Car Sales that Ford has “a luxury, we have an advantage, we have a head start over them [Volkswagen]. We have a really strong history and we have a really strong global play with Ranger. So I think for us it is how do we keep improving and raising the bar, whereas for them I think it’s a different play.”

He went on to mention VW will likely position the Amarok differently, but admitted he has “no idea” regarding how the German ute will distance itself from the Ranger. Birkic thinks VW “will bring a different dynamic” to the truck, which will actually be manufactured by Ford at its Silverton plant in South Africa starting 2022. 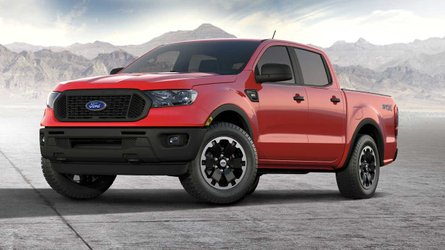 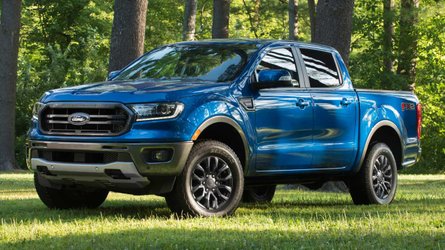 Ford has been coy on details regarding the new Ranger, but a company insider told us a while back the next-gen truck would debut in the US in 2022, about a year after its international launch. Australian media is reporting the Raptor variant is earmarked for North America this time around, complete with a revamped 2.7-liter EcoBoost V6 engine while other markets will get the amped-up truck with 2.0- and 3.0-liter diesels.

Interestingly, Auto Bild is reporting VW is preparing its own potent version of the Amarok that would carry the “R” suffix. It’s more of a speculation, but the German magazine claims a beefy four-cylinder diesel engine could power the Amarok R and have somewhere in the region of 300 hp. If indeed planned, the performance pickup could debut as early as 2023 or a year after the regular version.