Lincoln Rules Out A New Pickup Truck For The Brand 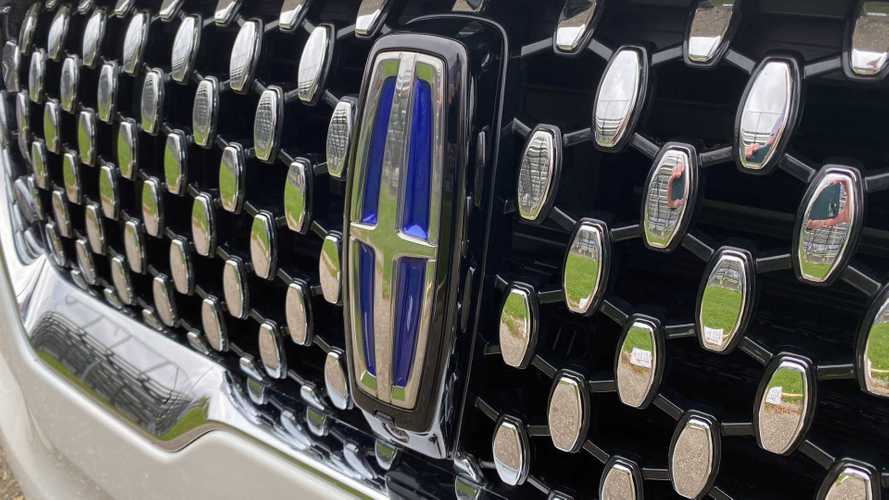 The luxury automaker will focus on SUVs and crossovers.

Anyone hoping Lincoln would resurrect the Blackwood or LT pickup are about to be disappointed. In an interview with Ford Authority, Ford VP and President of the North American region Kumar Galhotra told Ford Authority that the company has no plans for a pickup. Instead, Lincoln is going to keep its focus on SUVs and crossovers, “which are doing great” according to Galhotra.

Back in the early 2000s, Ford tried to take the pickup truck into the luxury market, rebadging the Ford F-150 with a new name and a Lincoln logo. The company’s first attempt, the Blackwood, lasted one model year in the US – 2002. Mexico, though, enjoyed the pickup for two model years. The model’s sales suffered for its lack of features and other poor design issues.

However, a few years later, Lincoln was back at it with the LT. It improved on a lot of the issues that plagued the Blackwood, lasting much longer – from 2005 to the 2008 model year. It also sold much better. The model continued in Mexico until its discontinuation in 2014. Since then, there hasn’t been any hints Lincoln would try a pickup for a third time, especially as the F-150 can reach luxury-car prices. The 2021 model can reach over $70,000 if you pick the top trim and tick all the option boxes.

Check Out The Latest Lincoln News:

Lincoln has renewed its emphasis on crossovers and SUVs, which is helping the automaker increase sales. In 2019, they were up 8.32 percent, according to CarSalesBase.com, selling a smidge more than 112,000 vehicles. There were rumors circulating back in June that the Ford Edge, and its platform mate the Lincoln Nautilus, were heading toward cancellation, though Lincoln said at the time that the model was important to company’s growing portfolio. One thing we won’t be seeing, though, is a truck.