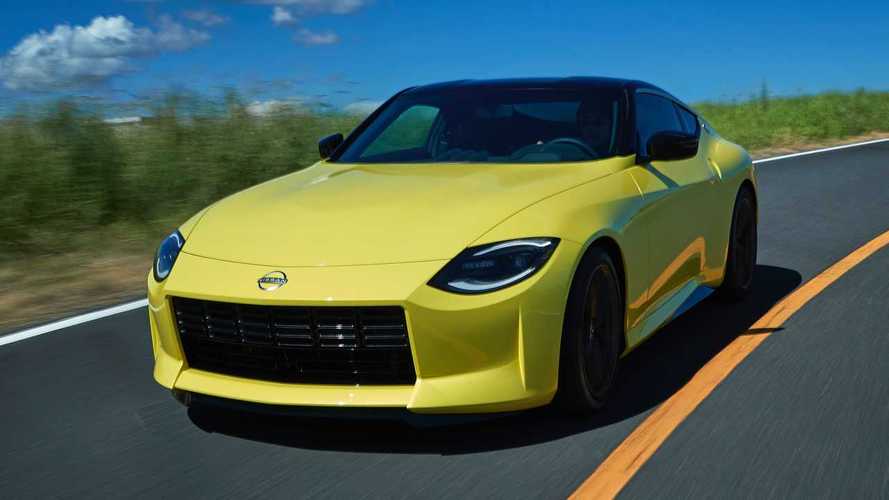 The Z needs to be engaging for drivers.

The new Nissan Z is shaping up to an accessible sports car with a pure, driver-focused experience behind the wheel. That apparently includes not using the drive-by-wire Direct Adaptive Steering system available on some Nissan and Infiniti vehicles, according to a report from Motoring.

The new Z rides on a modified version of the platform underneath vehicles like the Q60, but Nissan is tuning the new model towards being more engaging for the person behind the wheel. “Z is not about being the fastest. Of course, it needs to be a fast car, because it’s a sports car, but the reality [of Z] is about the [driving] experience – that making sure you’re blended and connected with the car," Ivan Espinosa, Nissan senior vice-president of global product planning, told Motoring.

The Direct Adaptive Steering system is a generally disliked feature on Infiniti's performance-focused vehicles. In his review of the 2018 Infiniti Q60 Red Sport 400, Motor1.com's Jeff Perez described the tech as: "DAS is light and lifeless, and doesn’t provide any feedback from the road. It’s especially egregious at higher speeds, where the vehicle wanders around aimlessly in the lane with a completely dead on-center feel."

Nissan appears to be aiming the new Z squarely at the North American market after deciding that there isn't a viable market for the sports car in Europe. Also, it would conceivably compete directly against the Alliance's own Alpine A110, assuming that vehicle sticks around.

The Beginning For The New Z:

Nissan Shows Off The Retrolicious Z Proto To The Public

While the six-speed manual would be the likely choice for buyers looking to have a traditionally "pure" driving experience, an automatic is also on the options list. There are also already rumblings about a hotter Nismo version and a convertible.

When it does arrive, we know the new Z packs a twin-turbo V6. The speculation suggests it might be the 400-horsepower engine from the Infiniti Q60 Red Sport 400.