Top Gear is certainly coming back for Series 29. A teaser from the British car channel shows up to give us a taste of what's to come from Chris Harris and the rest of the team. Of note, this will be the first of the Top Gear U.K. series to come out on BBC One and BBC One HD since the announcement of the move from BBC Two.

Another thing to note is the return of the trio: Chris Harris (of course), Paddy McGuinness, and Freddie Flintoff. This is the third series to have the mentioned trio, which debuted on Series 27 on June 16, 2019.

The one-minute clip atop this page shows us what to expect on the popular T.V. car show. Get a load of high-octane action from the gang, including a tank chase with Stig and a stint at a motordrome. Of course, we'll see some great track day stuff from Harris, with the clip above showing him getting sideways with the Ferrari SF90 Stradale and the Audi RS6 Avant.

Also, it appears that the trio had a track day with three European supercar legends of the '90s: the Ferrari F40, the Lamborghini Diablo, and the Jaguar XJ220. That didn't end well – at least that's what the teaser implies.

A Lot Of Us Grew Up With Top Gear: 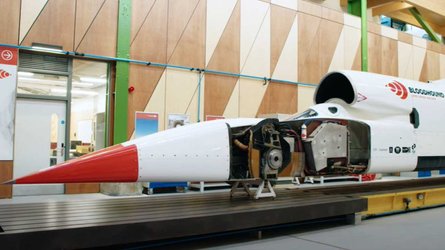 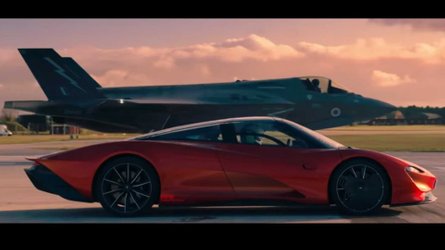 There are other things to see on the trailer above, so I suggest that you give it a peek. It isn't announced when the Top Gear Series 29 will be aired and for how many episodes. But for reference, the Series 28 had six episodes plus a Christmas special in Nepal. It had 39 videos on its Youtube playlist as of this writing.