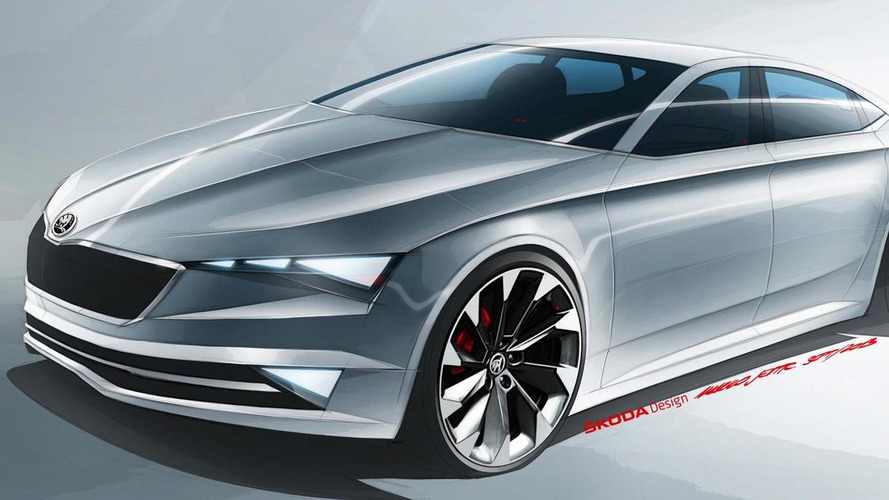 Skoda has released a design sketch for the VisionC concept which will be showcased next month at the Geneva Motor Show.

Skoda has released a design sketch for the VisionC concept which will be showcased next month at the Geneva Motor Show.

Towards the end of last year Skoda's chief Winfried Vahland confirmed company's plans for a five-door coupe variant of the Octavia liftback and now the Czech marque has released a design sketch of a new concept VisionC which will preview the production model. While the Volkswagen CC has a regular trunk, the Octavia CC will likely utilize a more convenient hatch rear.

The concept will be introduced in Geneva next month and will look considerably sharper than the regular Octavia and will feature a sloping roof along with a very possible shorter rear overhang which will look more attractive but will probably have a negative impact on the cargo capacity.

Skoda has already announced the model will come out after the next-gen Fabia slated to be unveiled this year, with sales commencing early 2015. The Octavia CC (name not confirmed) will probably be a tad more expensive than the equivalent liftback. Expect the vRS treatment to be applied on this sleeker Octavia as well.