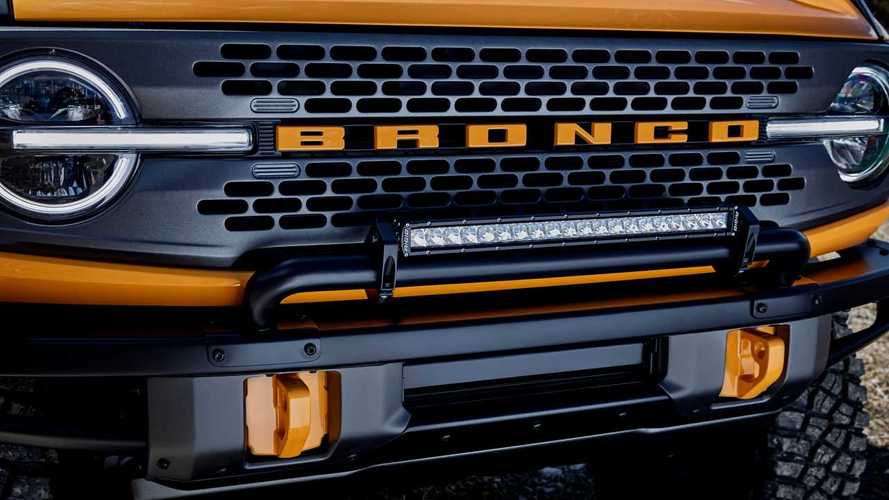 This could be the final nail in the coffin.

Even before the Ford Bronco was born this year, talks about a V8 engine residing under its hood have circulated as early as last year. But those speculations were more of wishful thinking rather than an educated guess, and several reports have come out that it's unlikely to happen despite the apparent demand from the enthusiasts.

However, an interview from Muscle Cars & Trucks could potentially be the final nail in the Bronco V8 coffin. According to Ford Global Program Manager Jeff Seaman and Bronco Chief Engineer Eric Loefller, a V8-powered Bronco will not come to fruition – and there are good reasons for that.

Emission regulations are the major issue here, according to Loefller.

"We have to manage the CO2 implications of the product. The way the federal requirements are now it’s all shadow area (footprint) based. If you look at the shadow area of a small off-road vehicle, it has a pretty high target from a government perspective in terms of CO2," said Loefller in his interview with Muscle Cars & Trucks.

He also added that refutes the claim of the demand for a Coyote V8 inside a Bronco. According to him, the primary considerations of customers are horsepower, torque, capability, and fuel economy – all of which can be achieved with the Bronco’s 2.7-liter EcoBoost V6.

If those primary considerations, as Loefller pointed out, are already covered with the V6, then there's no sense in offering a V8 and pay emission fines in the process. Seaman, on the other hand, is pretty confident with how the EcoBoost V6 would satisfy its future owners, so much so that they won't be wishing for a bigger engine.

So No Bronco Raptor V8, Then?

Ford Bronco Raptor All But Confirmed, And In An Odd Way

A Bronco V8 could still happen, thanks to the abundance of aftermarket companies in the U.S., but that in itself could pose a challenge because of the Bronco's over-the-air updates.