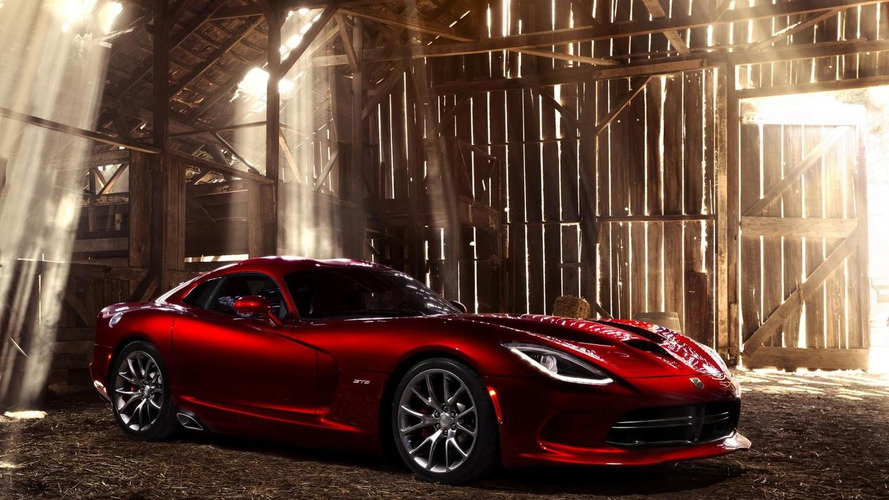 SRT CEO Ralph Gilles has dismissed the possibility of mainstream versions of the Viper.

SRT CEO Ralph Gilles has dismissed the possibility of mainstream versions of the Viper.

Speaking to Edmunds, Gilles said the company isn't interested in an automatic transmissions because "that is not what the Viper is about." He concedes a growing number of sports cars are using dual-clutch transmissions but notes "The people who buy [Vipers] relish the manual, they relish the driver's car, the raw connections to the vehicle."

While Gilles pushed the benefits of manual transmissions, he also revealed there is one key reason the Viper doesn't have an automatic - packaging. As he explained, "There is nothing that we have or out there that fits."

The executive also downplayed the possibility of an entry-level Viper with the company's 6.4-liter Hemi V8 engine. According to Gilles, "We have no interest in becoming a Corvette because what is unique about the Viper is that engine is in nothing else."

Gallery: SRT CEO says there are no plans for an entry-level Viper or automatic transmissions