2021 Hyundai Kona N: Here's What It Could Look Like

A little more N-Line with a lot more power.

What are the basic ingredients to making a hopped-up version of an otherwise plebian mode of transportation? In the case of a small crossover, you add some cool vents, a subtle body kit, neat-o wheels, and perhaps a wing or two. We already have that with the Hyundai Kona, courtesy of the recently revealed Kona N-Line. Our exclusive rendering above takes it just a bit further.

We’ve seen spy shots galore of a hotter Kona running around, particularly at the Nurburgring. Yes, Hyundai revealed its facelifted Kona – including the new N-Line – at the beginning of September but we don’t think for a moment those prototype sightings were the quieter N-Line. Rather, our unofficial rendering depicts a full-blown N model from Hyundai, complete with the proper shade of blue and a bit more drama in the exterior details.

Hyundai does a reasonable job of not getting carried away with bonkers bodywork on its small pocket rockets, and with the N-Line already a thing, our interpretation just accentuates those additions. You’ll notice the wheel arches have a bit more prominence, and the rocker cladding is a bit larger too. 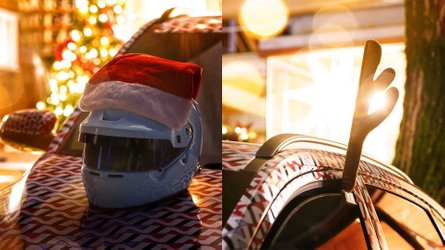 A roof spoiler stretches back from the upper hatch, and the chin is a bit more square. There’s no need to be all shouty while having a bit of fun behind the wheel, and based on our spy photo sightings, we think this is the approach Hyundai will take with the Kona N.

Of greater significance will be what you can’t see. Rumblings from our various sources still point to the Kona sharing the same mill you’ll find in the Veloster N. That means either 250 or 275 horsepower (186 or 205 kilowatts) from a turbocharged 2.0-liter engine, and since the Kona’s first mission is that of a practical people mover, shifting duties would fall to the dual-clutch eight-speed gearbox. If you’re thinking it sounds like a carbon copy of the hot Veloster, we also hear it will feature all-wheel drive. In other words, this could be a seriously cool little rally racer. 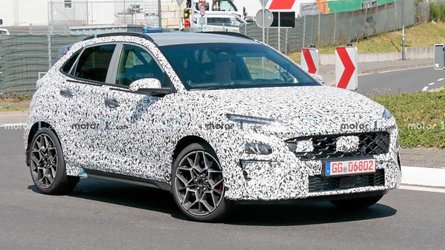 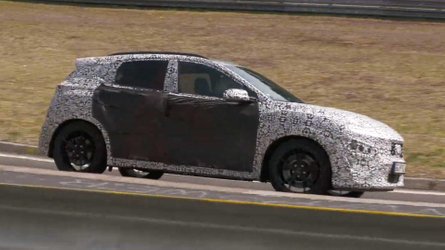 The only question left, then, is when will we see it? The prototypes we’ve seen wear the facelift recently unveiled by Hyundai, so with that reveal out of the way, we could be talking about weeks. The rumor mill there is frustratingly silent, so admittedly, we could also be talking about months. In any case, A Kona N is coming, and it could well be worth the wait.