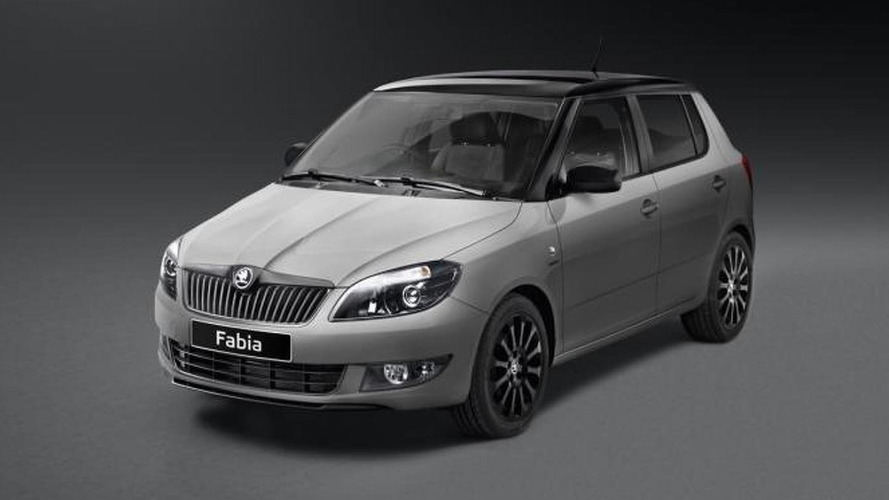 A new report indicates Skoda plans on showcasing a concept previewing the next-gen Fabia in March at the 84th edition of the Geneva Motor Show.

A new report indicates Skoda plans on showcasing a concept previewing the next-gen Fabia in March at the 84th edition of the Geneva Motor Show.

The third generation of the Skoda Fabia will ride on a shortened version of the MQB platform entitled MQB-A which will also be used for the next-gen Volkswagen Polo as well as for a new Seat Ibiza. As a result of the new architecture, the Fabia will be longer and wider than the outgoing model and will bring a more spacious cabin and additional trunk space.

Power will come from a variety of TSI and TDI engines from the Volkswagen Group, including most likely the 3-cylinder 1.2 powering the up! Skoda has already announced a vRS version won't be launched since the current model hasn't been a success in terms of sales.

As far as the design is concerned, Skoda's chief Winfried Vahland said the new Fabia is going to "be far more youthful and have styling cues from the current S2000 rally car." He also said the new model will "major on features like connectivity to give it a more youthful appeal."

The production version will probably be showcased in October at the Paris Motor Show while sales are programmed to commence in early 2015.