Capitalizing on electrification is hardly a surprise.

When the Porsche Taycan, many were quick to judge the all-electric sedan and point out that it looks like an electric version of the Panamera. And we're inclined to think so, at first, have we not known that the Panamera is larger in overall dimensions than the Taycan. Then again, the two cars share a lot in common design-wise, we can't deny that.

With that in mind, what are your thoughts about an all-electric Panamera? Redundant? Good move? Not surprised? Well, we're pretty much on the same page but Porsche seems to be bent to capitalize its foothold in the electric luxury vehicle segment.

In an interview with GoAuto Australia after the global premiere of the facelifted 2021 Panamera, Porsche product line vice-president Dr. Thomas Friemuth disclosed that a full-electric version of the four-door sedan is currently being considered.

"We have to think where are the markets going and we have to now follow what’s happening with our Taycan – our smaller limousine in terms of battery electric vehicles – and then we will see in the future what is happening," Friemuth said.

In the subject of target markets, Porsche doesn't see any overlap between these two cars, citing what we initially pointed out at the beginning of this report.

The Taycan And Its Derivatives: 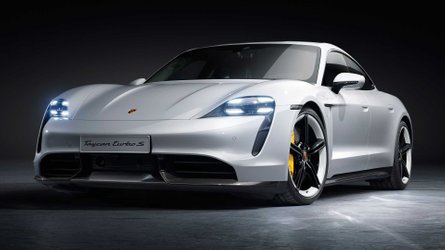 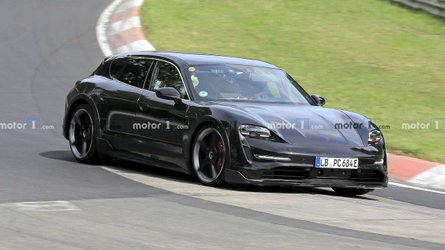 Friemuth pointed out that the Panamera is bigger than the Taycan, highlighting that it's a big car with lots of interior space as compared to the Taycan. He added that the Taycan is a different car than the Panamera, especially in the metal.

Porsche's move to electrify the Panamera completely isn't a surprise. The majority of Panamera sales in Europe are hybrids, plus several Taycan units have been already been ordered with most of them still unfulfilled due to delays.