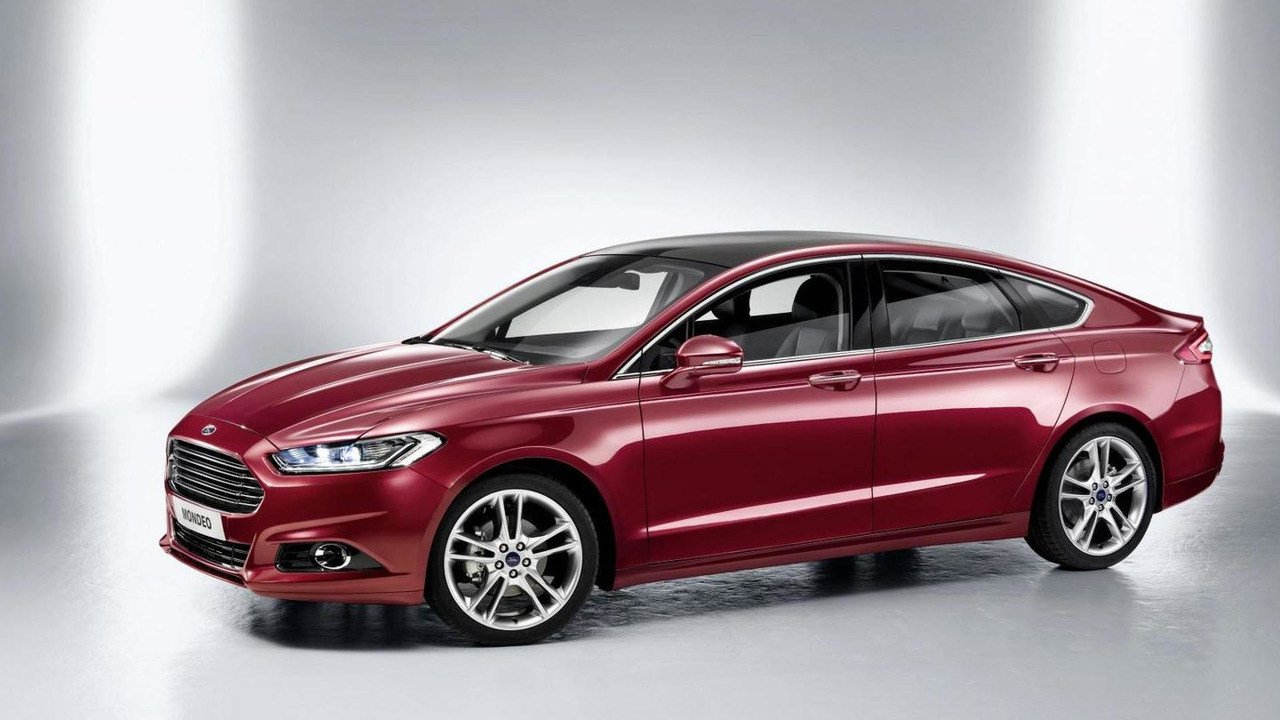 According to a new report, the fifth generation of the Ford Mondeo will finally hit the old continent in the fourth quarter of the year.

According to a new report, the fifth generation of the Ford Mondeo will finally hit the old continent in the fourth quarter of the year.

The Blue Oval company originally planned to kick off fifth-gen Mondeo production in April 2013 but the model was delayed due to issues with homologation and specification levels. Now, Auto Express has learned from Ford UK boss Mark Ovenden the car will be launched in Q4 2014 and will be slightly cheaper than the outgoing model, with a starting price estimated at 15,500 GBP. On the other end of the range, Ford will offer a Vignale version fitted with all the bells and whistles you could have in a Ford.

In terms of motorization, there will be a new 1.5-liter EcoBoost gasoline engine with 148 bhp (110 kW) and 240 Nm (177 kW), figures which are identical to the current 1.6-liter unit but the new motor will be more fuel efficient and will have lower CO2 emissions. Interestingly, Ford will also install its small 3-cylinder 1.0-liter EcoBoost which will enable the large family car to have CO2 emissions of less than 130 g/km.

A six-speed manual gearbox will be offered as standard while a six-speed dual-clutch Powershift is going to cost extra. There will also be a diesel-powered variant equipped with an automatic transmission coupled to a four-wheel drive system, a first for a Mondeo.