Motor Trend Stabs Car Blogs in the Back 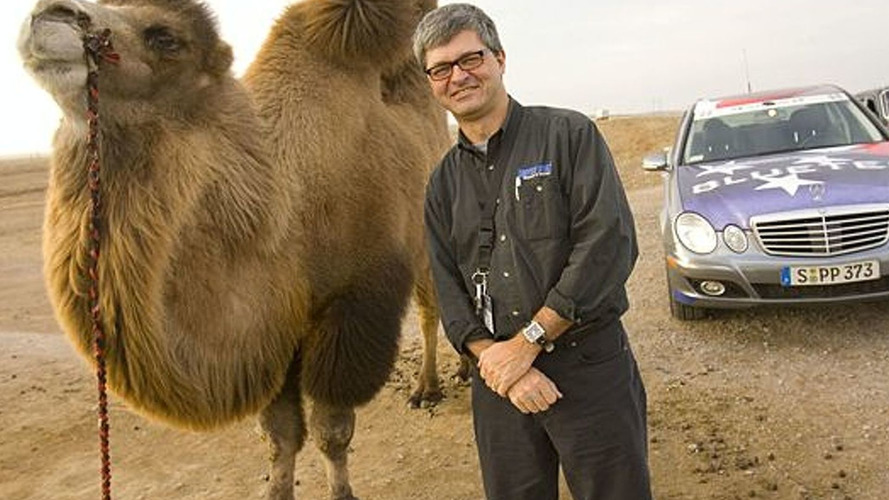 Motor Trend Stabs Car Blogs in the Back

Senior Editor, Ray Wert, at Jalopnik.com stumbled across a blog post at MotorTrend.com by self-titled, "Motor City Blogman", Todd Lassa, where he takes some stabs at automotive bloggers for their poor journalism.

Essentially, Lassa points the finger at "trained journalists" for chasing blog stories such as the Blue Devil spy photos and BMW X6 debut in NY which were meant to be jokes. However, Lassa mainly blames car bloggers for running with stories without fact checking, therefore placing a priority on "immediacy over accuracy."

WorldCarFans.com has been around for 7 years which feels like an eternity in the scope of things. To question the journalistic validity of enthusiasts sites like WCF and the blogosphere is missing the point. Unfortunately, it's not the first time I have run into this "trained journalist" mentality. In fact, it very much reminds me of the early years of rap music when music industry executives and critics all declared rap music a fad. And now Hip Hop makes up 13% of the industry and is considered the USA's number one cultural export. Lassa's blog post represents the same arrogance and pretentiousness.

Print media is struggling and old world journalists have showed their inability to adapt to new media. So, out of denial they fight for status quo and quickly criticize the younger innovative lads about bad journalism. I'll say it again, they're missing the point...

Reactions from other blogs:

Gallery: Motor Trend Stabs Car Blogs in the Back