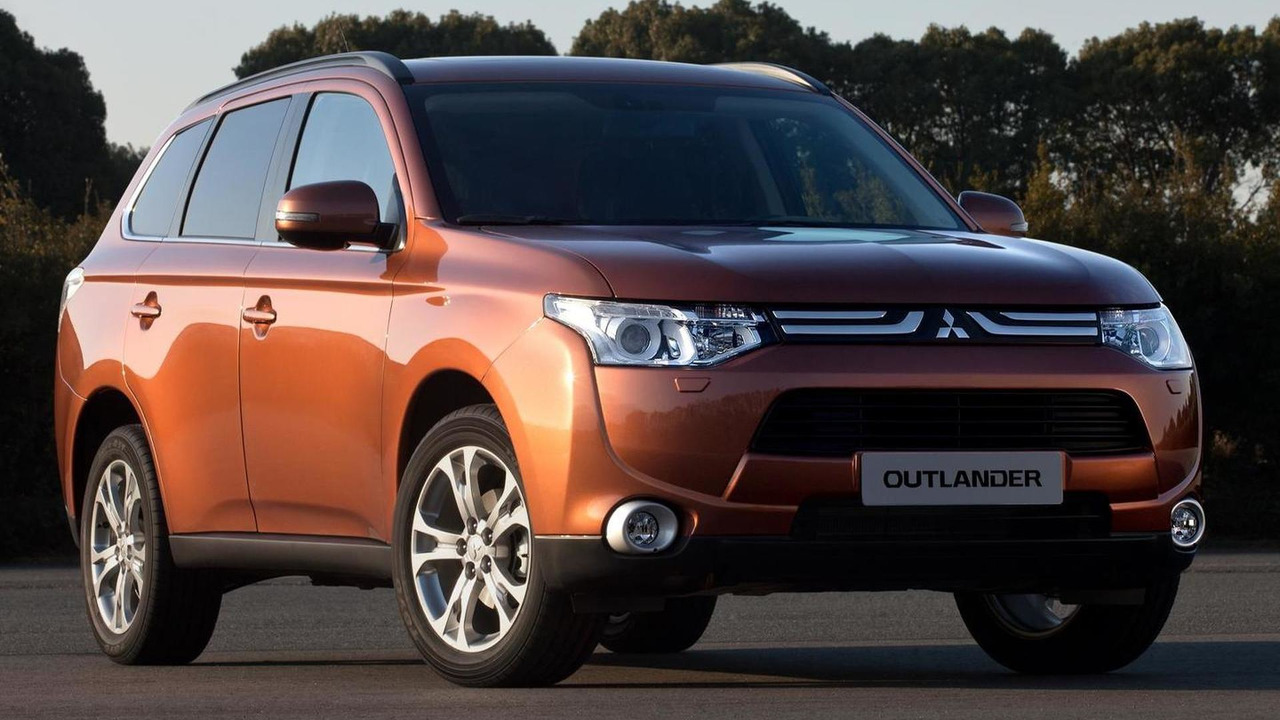 Speaking to Automotive News, Swearingen said the company is still in negotiations with Renault-Nissan about the possibility of offering a Renault-based sedan. As we have previously reported, the model would be a D-segment sedan that will be sold in North America and built at the Renault-Samsung plant in Busan, South Korea. The executive declined to say when the car could arrive but admitted "We abandoned a huge market and we have to find a way to fill those customer's needs."

Swearingen also revealed the facelifted Outlander will be unveiled later this year and Outlander Sport could receive a new 2.4-liter four-cylinder engine and an improved continuously variable transmission. The executive went on to say a Mirage-based sedan - like the Mirage G4 Sedan - is also a possibility for the United States.