Cadillac Escalade name could be used on other models - report 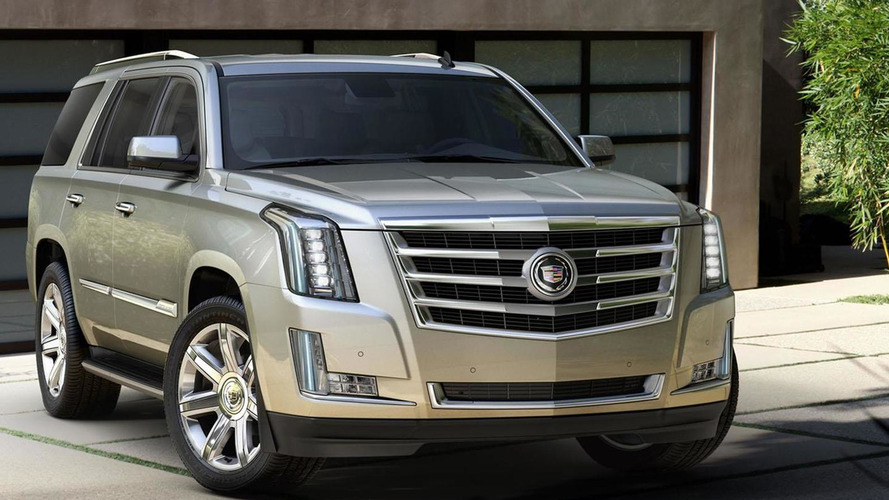 Cadillac's Senior Vice President has revealed the Escalade name could be used of future models.

Cadillac's Senior Vice President has revealed the Escalade name could be used of future models.

Speaking to Auto Guide, Bob Fergusson said "I just think the Escalade is a strong brand within Cadillac and I think we should exploit that.” He went on to say he had nothing specific to announce but hinted “crossovers like the SRX are our biggest seller.”

As we have previously reported, Cadillac is considering at least two new crossovers. One would be an entry-level model that would compete with the Audi Q3 and Mercedes GLA, while the other would be a large crossover that could offer seating for up to eight people. The latter model will reportedly be launched in 2016 and ride on the Lambda II platform that will underpin the next-generation Buick Enclave, Chevrolet Traverse and GMC Acadia.