Yes, the entire body is made of wood.

Wood isn't what you’d call a popular material for building cars. It’s been used on occasion by mainstream automakers, notably with American companies in the late 1940s, and of course there’s Morgan. Thing is, wood is usually relegated to certain sections of the vehicle car. This crazy kit car creation takes the concept a bit further.

It’s called the Hustler, and yes, the entire body is made from marine plywood. We aren’t talking wood panels over a metal unibody either – everything from basically the wheels up is made of wood. That includes the dash, the pillars, floor, and even small items like the gear shift knob. The same goes for under the hood, where you’ll find wooden inner fenders, a wood core support, and a wood firewall. In the unfortunate event of a collision, this car doesn’t really have crumple zones, but rather, splinter zones.

The Best Of Automotive Woodworking: 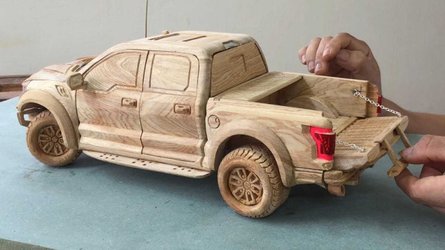 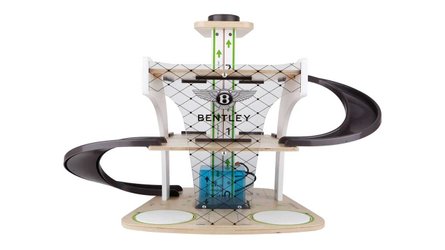 It’s not entirely wood, however. The underside is fiberglass, and it uses front and rear subframes from a Mini. Actually, most of the mechanical components are sourced from a Mini, not to mention the steering wheel and instrument cluster. The headlights come from a Hillman Hunter, taillights from a Triumph Dolomite, but a few other components such as the external mirrors are unidentified.

Perusing the outside of this car, you might notice an odd resemblance to the Aston Martin Lagonda, especially at the front. That because both vehicles were designed by noted designer William Towns at around the same time. Towns created the Hustler as a concept in 1978, then started offering them for sale in 1979. Wood wasn’t the only option for buyers, but it’s clearly the most interesting of the bunch. It’s believed that 500 kits were ultimately sold through Towns’ Interstyl Design studio that he set up after leaving Aston Martin.

Not The Best Use Of Wood In Autos: 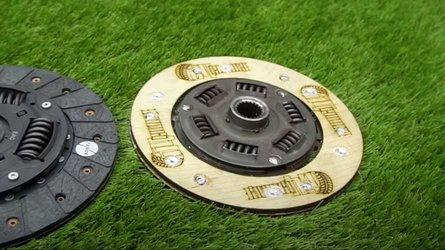 Lada With Wooden Clutch Is Sketchy Engineering At Its Finest 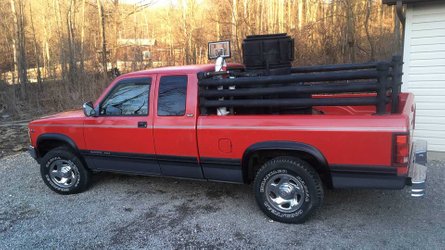 Own Your Very Own Firewood-Powered Truck For $4,500

This is a 1982 model, and the person who built it was quite a skillful carpenter. According to the video from furiousdriving on YouTube, the wood kit was supplied not with pre-cut wood parts but with blueprints. The doors are actually just large sections of sliding glass that fit into the wood body, and this car even has wooden luggage rails for the roof. It seats two in the front, and two more jump seats are located in the back. It reportedly drives like a Mini – albeit with a bit more noise and vibration – and it attracts quite a lot of attention.

Of the 500 Hustler kits sold, we have no idea how many were destined for wood construction. Furthermore, with the wood body basically being bespoke for each Hustler kit sold with blueprints, this early-1980s relic is technically the only one of its kind.