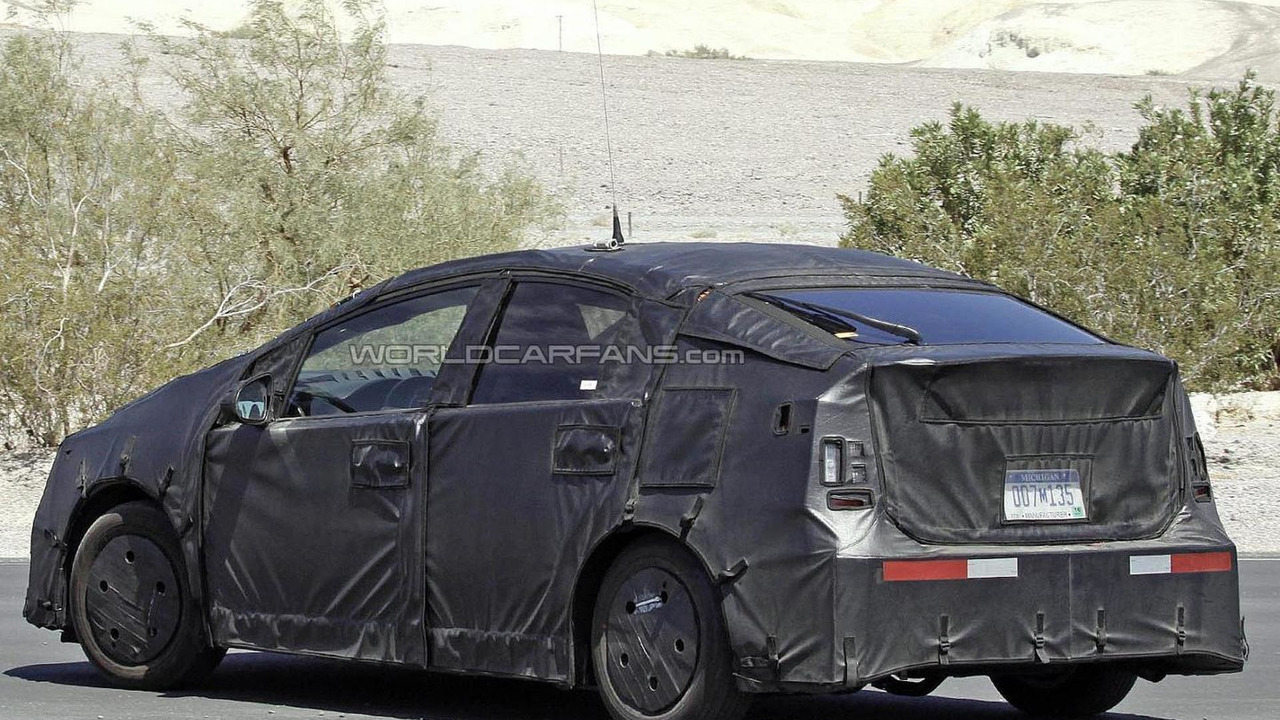 Executives at Toyota have revealed additional details about the next-gen Prius slated for a 2015 launch.

Executives at Toyota have revealed additional details about the next-gen Prius slated for a 2015 launch.

The fourth generation of the Toyota Prius will come with more powerful and lighter lithium-ion batteries as well as a more efficient gasoline engine. The latter will have a thermal efficiency above 40 percent in comparison to the 38.5 percent maximum in the current model. An increased efficiency will result in more energy gathered from internal combustion which will be used to power the wheels with smaller losses through heat.

It will ride on the Toyota New Global Architecture (TNGA) and according to the firm's global design the car will adopt a revolutionary design both inside and out. The 2015 Prius – like all upcoming TNGA-based models – will have a lower center of gravity which will improve handling. Global product planning managing officer Satoshi Ogiso says Toyota is aiming at fuel economy gains between eight and ten percent compared to the current model thanks not only to the improved hybrid technology but also as a result of an impressive 20 percent weight loss.

Set to be revealed sometime next year, the all-new Toyota Prius will be built in Japan as U.S. production seems unlikely at this moment.