VW ID. Buggy To Be Reinvented As Affordable Off-Road EV 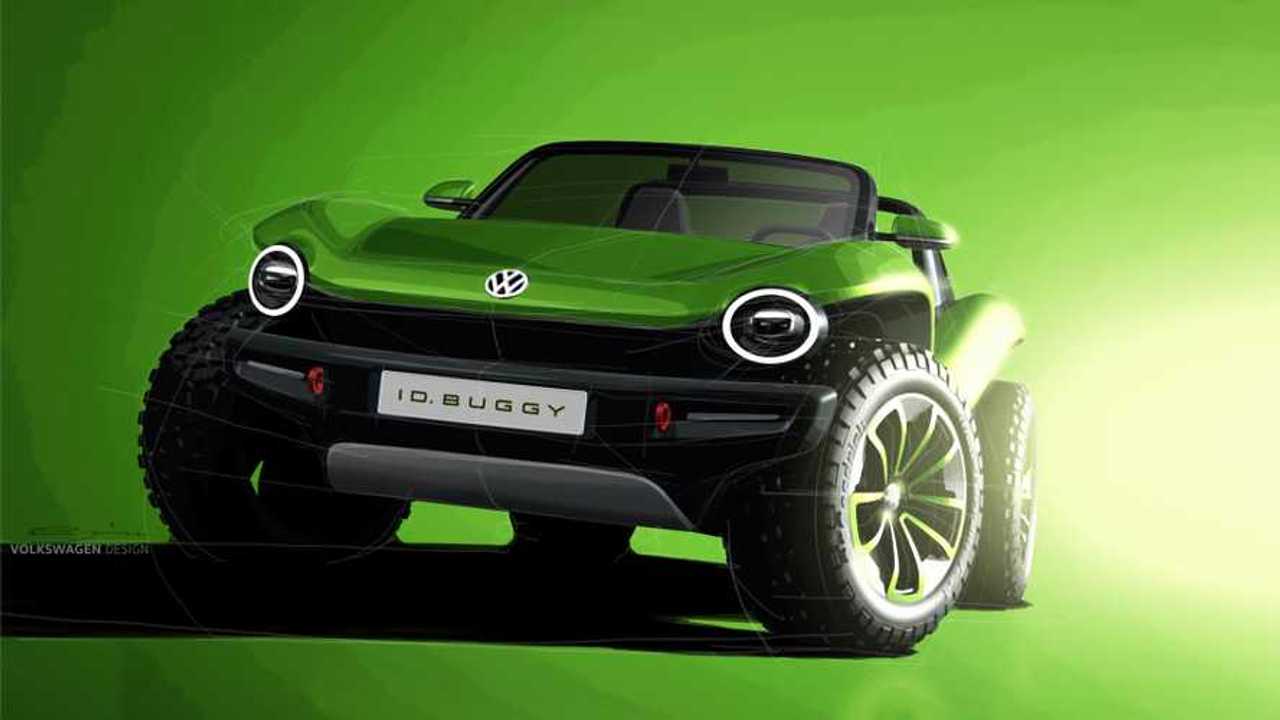 It'll debut in a few years.

Last year, Volkswagen teased us about its electrified future with the awesome ID. Buggy concept during the 2019 Geneva Motor Show. Back then, the automaker even told us it wants to see the electric vehicle on sale, even though “there is no segment per se in that zone, so this is certainly going to be a niche vehicle.” The plans have reportedly changed but there’s still some light at the end of the tunnel.

According to a new report from Car Magazine, Volkswagen has ditched its initial strategy for the ID. Buggy. The firm intended to launch a low-volume production version of the EV with help from the Aachen-based e.Go Mobile. However, the company recently filed for bankruptcy leaving Volkswagen on its own in the project.

Fortunately, that doesn’t put an end to the ID. Buggy’s life, at least according to the report. Our British colleagues claim it will be reinvented into a more mainstream product with a relatively affordable entry price. Tentatively called the Ruggedzz, it will retain some of the concept’s main characteristics, including the big off-road tires, high ground clearance, and funky design.

“The electric-car era will force SUVs to change. We’ve always wondered what’s the next big thing after the SUV: it’s the fully electric SUV,” Jurgen Stackmann, VW board member, explained.

We won’t see it before 2023 the earliest and the report says it will be a capable off-road machine. If you stretch your imagination enough, you can think of it as a more affordable and unconventional rival of the Land Rover Defender. Obviously, it’ll be significantly smaller and lifestyle-oriented but in its very basic concept, the idea is similar.

Car Magazine describes the upcoming production EV as “cheap to build, easy to clean, flexible, and affordable to run.” A concept that previews the production model could debut next year.