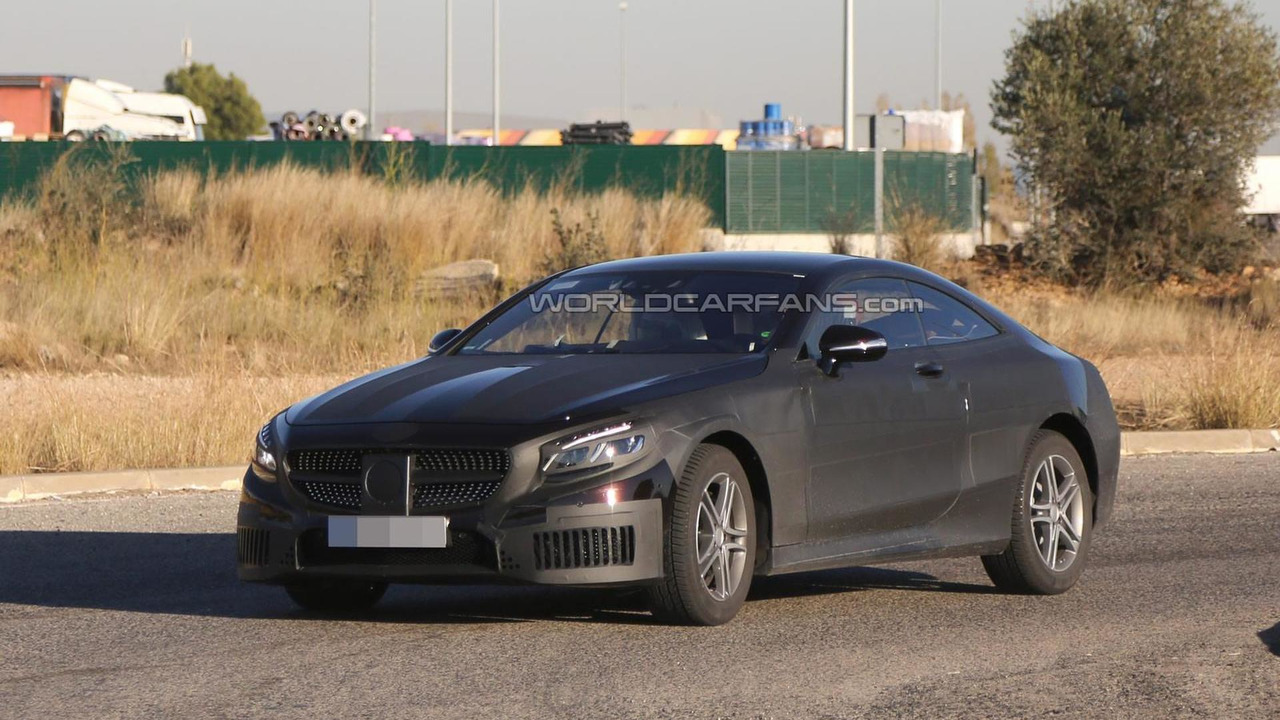 New details have been disclosed about the production-ready Mercedes-Benz S-Class Coupe which has already been confirmed for a 2014 launch.

New details have been disclosed about the production-ready Mercedes-Benz S-Class Coupe which has already been confirmed for a 2014 launch.

Presented as a concept last September at IAA in Frankfurt, the S-Class Coupe will reportedly come in production guise at this year's Geneva Motor Show where it will be exhibited also in the S65 AMG guise. The CL-Class replacement will be about 5.05 meters long, 1.96 meters wide and 1.44 meters tall. It will look a lot like the concept, with the exception of the headlights and exterior mirrors which will be modified for the production model.

Power will come from the same engines found inside the regular S-Class mated to a 7G TRONIC PLUS transmission and joined later on by the newly developed 9G-TRONIC nine-speed automatic gearbox. There will also be an S63 AMG version with 4MATIC all-wheel drive system while the S65 AMG will be RWD only. The same report indicates the availability of S500 and S500 4MATIC versions and the absence of diesel engines.