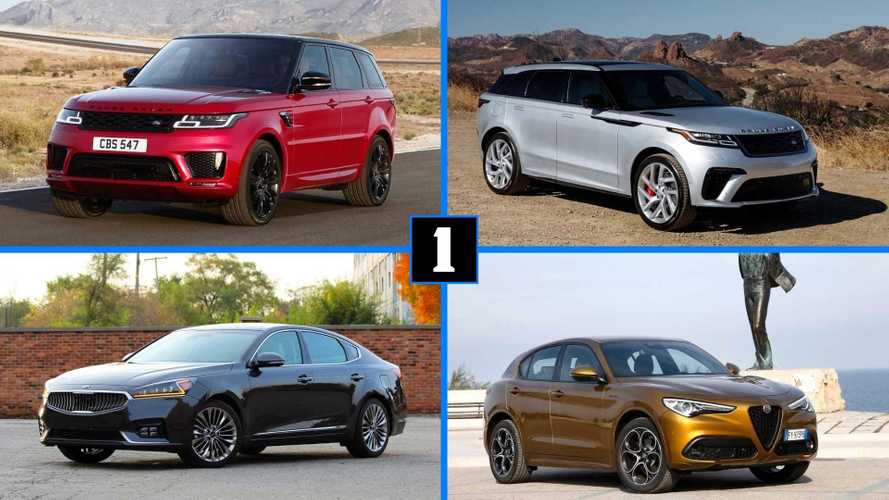 Early in August, we wrote up an article featuring the fastest-selling used cars in America. Data like this is both interesting and potentially useful, as it can be a tool to help negotiate better prices for buyers. Trying to make deals on quick-selling cars can be tough, however, so we’re following up on this piece with the slowest-selling used cars currently on the market.

Once again, iSeeCars is the source of this information. Over 4.4 million new and used car sales in the U.S. were analyzed, spanning a period from March through June of 2020. In addition to uncovering fast and slow-selling vehicles, the study also revealed the effect of coronavirus on the auto market. On average, used cars right now are spending an extra 19 days on the lot compared to the pre-COVID days. The average sell time is 68.9 days, but the cars featured here take even longer to find a home. In some cases, it’s a lot longer.

There’s a definite trend as well. Our headline already spills the beans on Land Rovers and we won’t even try to tease it – pretty much every model is on this list. Half of all the vehicles here are Land Rovers, and if you’ve ever owned one, you probably know why. A sketchy track record for reliability combined with expensive repairs makes them a tough sell on the secondhand market. As for the other machines on this list, it seems popularity (or lack thereof) is the driving force behind placing here.

For buyers, this means better deals can likely be negotiated on these cars if any of them strike your fancy. Here’s the list of vehicles, going from least to longest. Keep in mind, the average time-on-lot is 68.9 days.