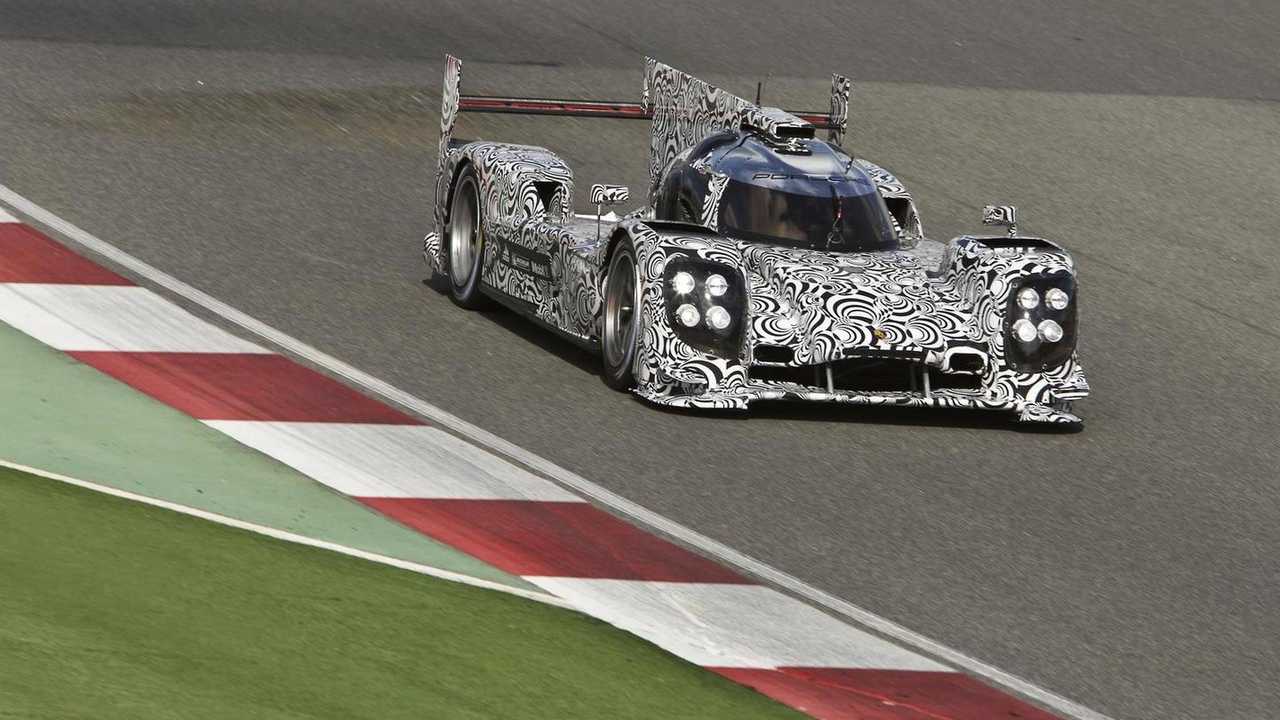 The 919 Hybrid marks Porsche's comeback in the world of LMP1 racing and according to Autocar it has a V4 configuration for the already confirmed 2.0-liter, four-cylinder direct-injection gasoline engine. It is believed Porsche opted for this configuration for packaging reasons to enable the best possible position for installing the hybrid drive system.

This gasoline engine works with two energy recuperation systems called KERS and ERS which will store the energy in a battery pack until the driver presses a button to deploy it to the front wheels through an electric motor. It should be noted the V4 engine will power the rear wheels while the battery is of the lithium-ion type and has been provided by A123 Systems from United States.

Behind the wheel of the Porsche 919 Hybrid will be Mark Webber, Neel Jani, Timo Bernhard, Romain Dumas, Marc Lieb and Brendon Hartley. The vehicle will receive its racing debut on April 20 when the 2014 WEC starts at Silverstone Six Hours. Without any doubt, the highlight of the season will be the 24 Hours of Le Mans (14-15 June).