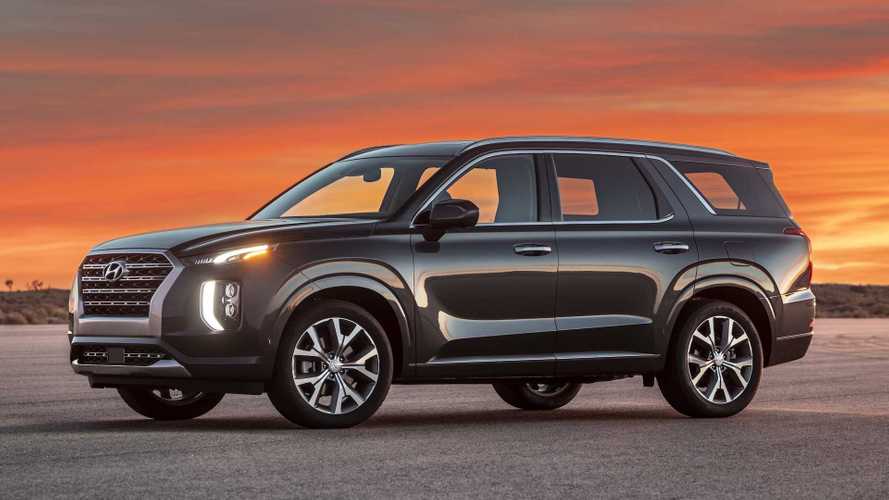 Hyundai, watching crossovers increase in popularity, replaced its three-row Santa Fe XL with the new Palisade for 2020. It gave Hyundai a fresh, stylish model to sell, but it appears a handful may be suffering from a smelly problem. Owners are beginning to report a foul odor once the new car smell dissipates. Even the team at Cars.com noticed it on its long-term SUV, too. Now, Hyundai is investigating, according to a new report from The Drive.

Cars.com’s investigation into the smell’s source couldn’t come to a definitive conclusion, though its offensiveness differed between staff members. Still, some owners say the odor is coming from the headrests while others are pointing to the seats themselves as the source. Today’s car interiors are smothered in solvents, cleaners, and other chemicals, any of which could be the cause. However, there is one commonality between affected cars – the smell emerges after a few hundred miles of travel.

So far this year, Hyundai has sold just over 36,000 Palisade SUVs through June. While beauty is subjective, Hyundai picked a bold, brash design that’s winning converts. However, the smell is hampering the ownership experience for some. We hope Hyundai can quickly identify the problem and issue a fix, which could include replacing upholstery, headrests, or more. We’re sure affected owners are eager for an answer.