Next-gen BMW Z4 to be co-developed with Toyota, will receive Z3 moniker - report 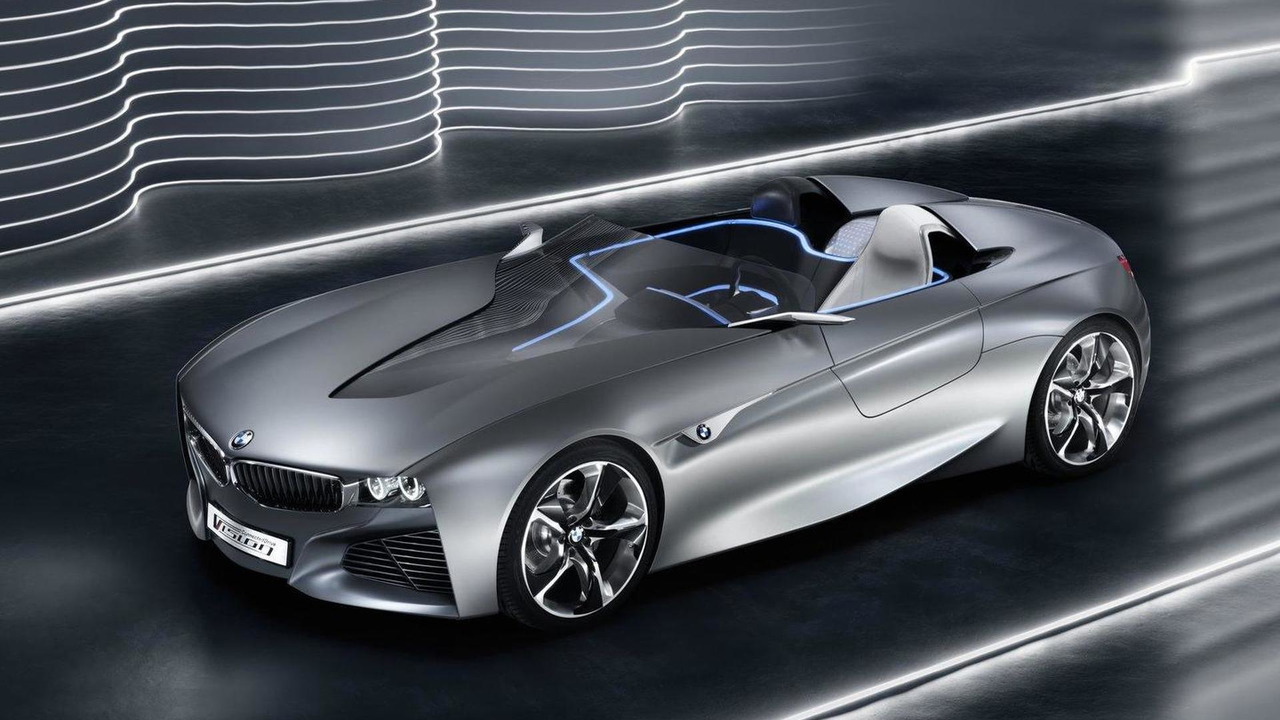 New details have emerged about the third generation of the BMW Z4 which will have a front-engine, rear-wheel drive layout.

New details have emerged about the third generation of the BMW Z4 which will have a front-engine, rear-wheel drive layout.

Last week we heard something about Toyota being involved in the development of the new BMW Z4 and now BimmerPost says the same thing, but adds the model will be sold with the Z3 designation. Moreover, its design will be inspired by the Vision ConnectedDrive concept and will focus on weight reduction.

The model will adopt a front-engine, rear-wheel drive configuration and will come with a folding hard top. Power will be provided by a variety of four- and six-cylinder BMW engines while weight will be lowered thanks to implementing carbon fiber technology derived from the i3 and i8 hybrids. The same report mentions the hood lid and boot lid will be made from carbon fiber, while the suspension arms will be fabricated from carbon fiber reinforced plastic (CFRP).

BMW will sell the Z3 as a roadster while Toyota will introduce a coupe version and each car will have individual styling. The new BMW Z3 is expected to cost the same as the current Z4 and could possibly spawn an M version.

Further details can be found at the source link below.