Ram Explains Why It Took Four Years To Launch The TRX 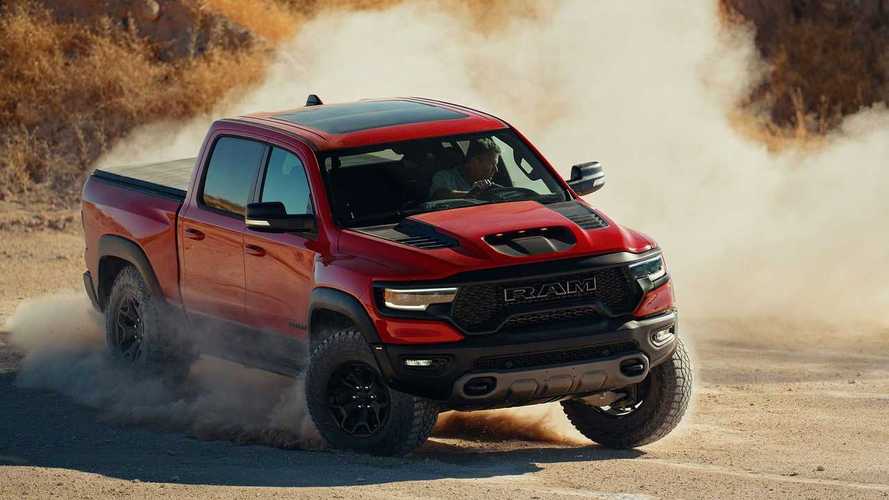 Well worth the wait.

We all know the saying that good things come to those who wait. We also know that waiting too long can lead to a missed opportunity. Thankfully, it seems that Ram made sure to adopt the former despite being slightly late to the party. The 2021 Ram 1500 TRX has been finally revealed just a few days ago, and it's looking to be one heck of a truck, ready to take on its Blue Oval rival and then some.

If there's was an indication about the market's reception to go-fast, off-road trucks with the design and capabilities to match, then we just have to look at how long the public has waited for some real competition in this segment. Muscle Cars & Trucks spoke to Senior Brand Manager Carl Lally regarding the four-year wait and why it took so long to get the ball rolling.

Of course, while we all knew that Ram was on the verge of coming up with a direct rival to the Ford Raptor, nothing was really confirmed. Back in 2016, Ram released the awesome Rebel TRX concept, packing a Hellcat V8 with over 500 horsepower and some upgraded goodies. It looked like something that could be fast-tracked into production, but Ram stopped short, deciding to remain somewhat quiet about it despite the insistent demand to make it a reality. The main reason was simple: it had to be done just right.

This Is Just The Beginning Of A Long Pickup War:

“Back in ‘16 it was a concept, and we wanted to see exactly what the appetite was for a truck like this. Obviously it was very positive,” said Lally. The current generation Ram 1500 was still in development, and they felt more comfortable starting from a clean slate, hence the wait for the next generation. "Rather than rush to market and drop an engine in a truck, we wanted to take our time to make sure we get it right, from top to bottom”.

It looks that way, as Ram has some overwhelmingly positive responses from the public. Oh, and Ford has taken notice, too, with rumors of a V8 version of the new-generation Ford Raptor in the works.