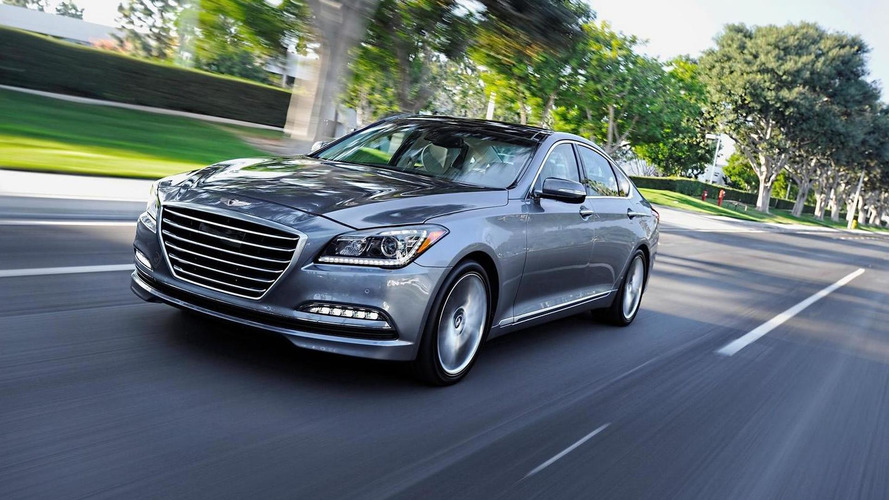 Hyundai spokesman Miles Johnson says a "performance-focused" variant of the Genesis is being taken into consideration.

Hyundai spokesman Miles Johnson says a "performance-focused" variant of the 2015 Genesis is being taken into consideration.

The all-wheel drive HTRAC system is offered for the all-new Genesis by Hyundai only with the V6 3.8-liter Lambda engine but that might change as the company's spokesman Miles Johnson says the V8 5.0-liter Tau motor could be linked in the future to this newly developed AWD system. Furthermore, the eight-cylinder engine could get a power boost to create a "performance-focused" Genesis which has all the ingredients to receive the R-Spec moniker.

Hyundai ponders a hotter Genesis since they believe "there may be a market demand for such a model." The V8 engine will probably be connected to the same eight-speed automatic transmission as the regular versions with shift paddles mounted on the steering wheel for manual shifting.

Gallery: Hyundai hints at a 'performance-focused' Genesis with uprated V8 and all-wheel drive