Your Car Door 'Slam' Might Be Manipulating Your Brain 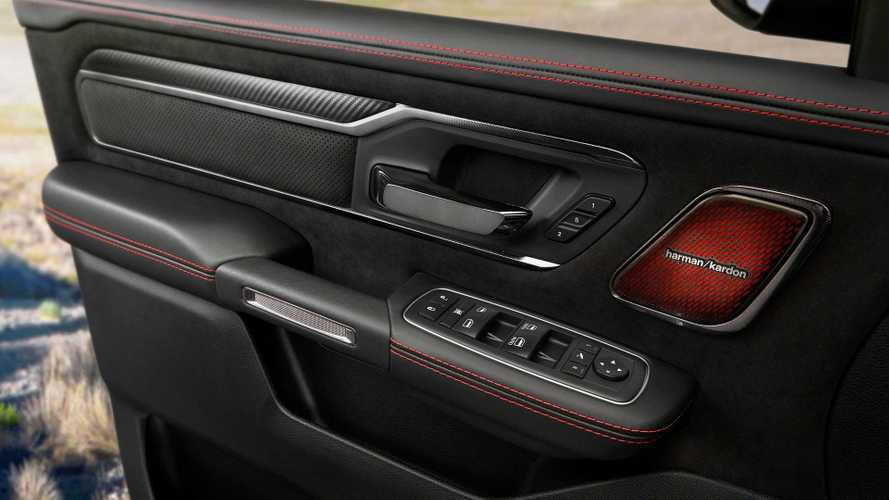 When average people talk about sounds in automobiles, it often comes with negative connotations when something doesn't sound right. Auto enthusiasts are even more attuned to vehicle noises, though there’s also the positive aspect of a beautiful exhaust note from a strong-running engine. Most people don’t think about the sound a door makes when it shuts, but apparently, automakers do. They really do.

In fact, the sound of a door closing is among the most important sounds for automotive engineers to get right, according to Mel Magazine. By get right, we mean that the sound isn’t merely a side effect of two components slamming together. Considerable effort is made to ensure the closing door emits a very specific, muffled, rattle-free noise that exudes strength and quality. In many ways, some might say the sound you hear is actually fake. However, this isn’t a purely fake sound like digital engine noises running through car stereo speakers.

The Science Of Sound:

The satisfying thud you hear is legit, but through the use of various materials that actually absorb sound, it’s typically much lower in the register than it should be. Consider the sound made from two pieces of metal clanging together – actually, clanging is a rather apt description. Studies apparently show that higher-pitched, metallic noises give people the impression of lower build quality. When it comes to brand new cars, the very first noise buyers usually hear is the sound of the door closing. And we’ve all heard the cliché about never getting a second chance to make a first impression.

Naturally, automakers design vehicles to be as solid-sounding as possible. Weatherstripping seals both for water and noise, but this report’s in-depth look at the engineering behind the sound of doors shutting is very interesting to say the least. It’s a side of the automotive design process we hadn’t considered, but understanding the importance of such a first-impression sound, the extraordinary effort made to create a specific tone and feel certainly makes sense.