This 1968 International Travelall For Sale Holds A Big Surprise Inside

It looks stock, but is it?

The Chrysler Aspen SUV lasted just two years, launching in 2007 before the Great Recession and disappearing during the midst of it after the 2009 model year. It lived and died before we saw the great migration to high-riding vehicles, but the model soldiers on in the used market. One Hemi-powered model has found a new life underneath the sheet metal of a 1968 International Travelall wagon, and the result is surprisingly seamless.

The Travelall is for sale on Facebook, posted in the Obscure Cars for Sale group with an asking price of $20,000. It's not cheap for an incomplete build, but the Travelall body is just one of the few remaining stock parts. The wagon features the Aspen's chassis, suspension, drivetrain, wiring, firewall, and floorboards – look at the wheels. In 2008, the 5.7-liter Hemi V8 produced 335 horsepower (249 kilowatts) and 370 pound-feet (501 Newton-meters of torque).

Inside, the double-brow dashboard design remains, but it's not stock. The seller stretched the dash to fit the new electronics, replacing the International's instrument gauges with the ones from the Aspen. The Chrysler steering wheel also makes its way over to the '68. There's still work needing completion inside, though. He hasn't completed the front seats and rear-wheel area covers, yet. The seller has a new headliner, but it's not installed. It "runs and drives as it should," according to the listing. 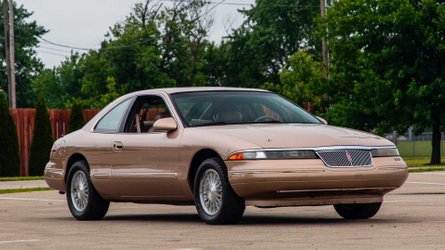 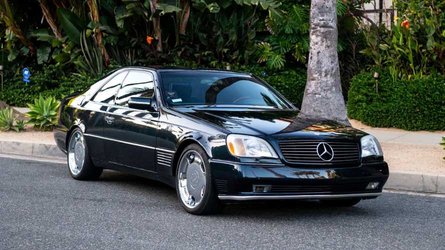 While the seller has a $20,000 asking price, he's looking to trade for a van, posting a few he'd be interested in trading for the Travelall. However, the $20,000 price tag is a ballpark price. The 1968 International Travelall looks surprisingly stock until you open the door or hood, learning its true identity. While not complete, it appears nearly finished and could be a fun, exciting ride for someone wanting something a bit different.