VW ID.4 Teased Prior To Full Debut 'In A Matter Of Weeks'

Or, rather, in a matter of days?

Volkswagen’s American arm has released teaser images previewing the brand’s first model from the ID family planned to hit the US market. The ID.4 will be “part of a worldwide strategy to deliver millions of electric vehicles to help combat global climate change” and should debut “in a matter of weeks.”

There’s still no official debut date but we suppose Wolfsburg’s new electric crossover will arrive before the month’s end. Considering Skoda’s plans to unveil the mechanically identical Enyaq iV on September 1, a debut for the ID.4 at some point next week makes sense to us.

The zero-emission SUV will be based on Volkswagen Group’s MEB architecture and will be powered by two electric motors with a combined system output of about 302 horsepower (222 kilowatts). According to preliminary details, it should be capable of covering up to 310 miles (500 kilometers) but keep in mind this figure is measured by Europe’s WLTP test. A rough conversion into America’s EPA standard shows an estimated 277 miles (445 km) between charges. 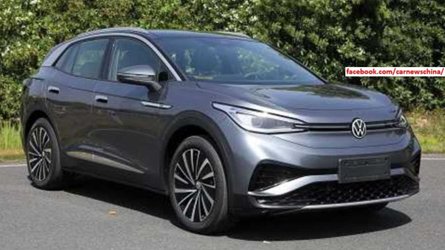 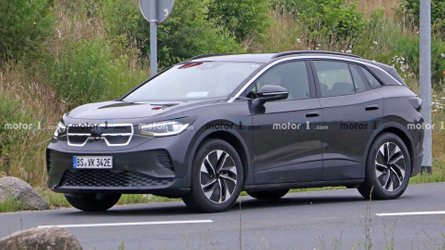 The ID.4 was previewed by a concept back in 2017 and it gave us the impression the production battery electric vehicle will be positioned between the Tiguan and Tiguan Allspace in terms of its dimensions. It will offer a spacious cabin with room for up to five passengers and a generous cargo area.

Volkswagen’s initial plan was to reveal the ID.4 during the New York Auto Show in April this year but the coronavirus pandemic forced the automaker to change its strategy. We expect to get more details about the EV in the next several days so stay tuned.