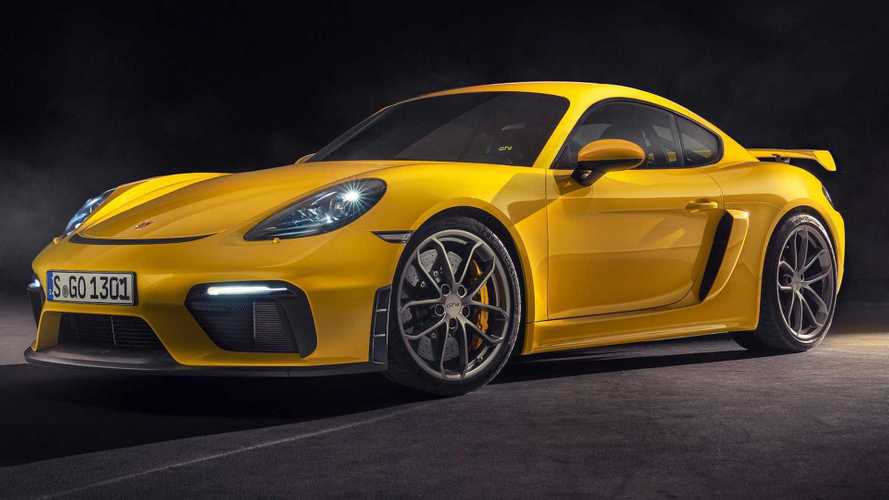 Hybridizing them may serve as a lifeline.

Earlier this year, we got a preview of Porsche’s electrification efforts, which included plans for a hearty investment – approximately €10 billion ($10.8 billion) – into electrifying its lineup. According to Porsche’s calculations, PHEVs and EVs will account for half its sales by 2025, though the company wants to keep the naturally aspirated engine alive.

In Autocar’s latest “Autocar Confidential” piece, Frank-Steffan Walliser, Porsche’s head of sports cars, told the publication the automaker is “very motivated” to keep the naturally aspirated engine alive. The company appears willing to do what it needs to, including hybridizing them. Walliser said a high-revving naturally aspirated mill with the low-end torque of an electric motor “would fit perfectly together.” The pairing could create a unique driving experience, primarily focused on Porsche’s performance expertise.

Porsche’s electrification efforts are just getting started, so NA engine fans shouldn’t sweat yet about the powertrain’s demise. In July 2019, Porsche said it expected NA engines to stick around for at least another decade. However, this latest news could mean they’ll be hybrid power near the end of the decade.

It is likely EV adoption will pick up through the next decade, which is why Porsche is already planning its future all-electric models. Later this year, we should see the Taycan Cross Turismo. There’ll also be a fully electric version of the next-generation Macan crossover. It’ll ride on the Premium Platform Electric architecture Porsche is developing with Audi, which will accommodate rear- and all-wheel-drive models.

The auto industry’s next decade looks ripe for transitions. Government regulators around the world continue to tighten emissions and fuel economy regulations. Automakers are meeting those rules through downsized engines, forced induction, hybrids, and EVs. A naturally aspirated engine may not survive on its own, but pairing it with an electric motor could give it an extended life. We’ll have to watch how Porsche saves those mills.