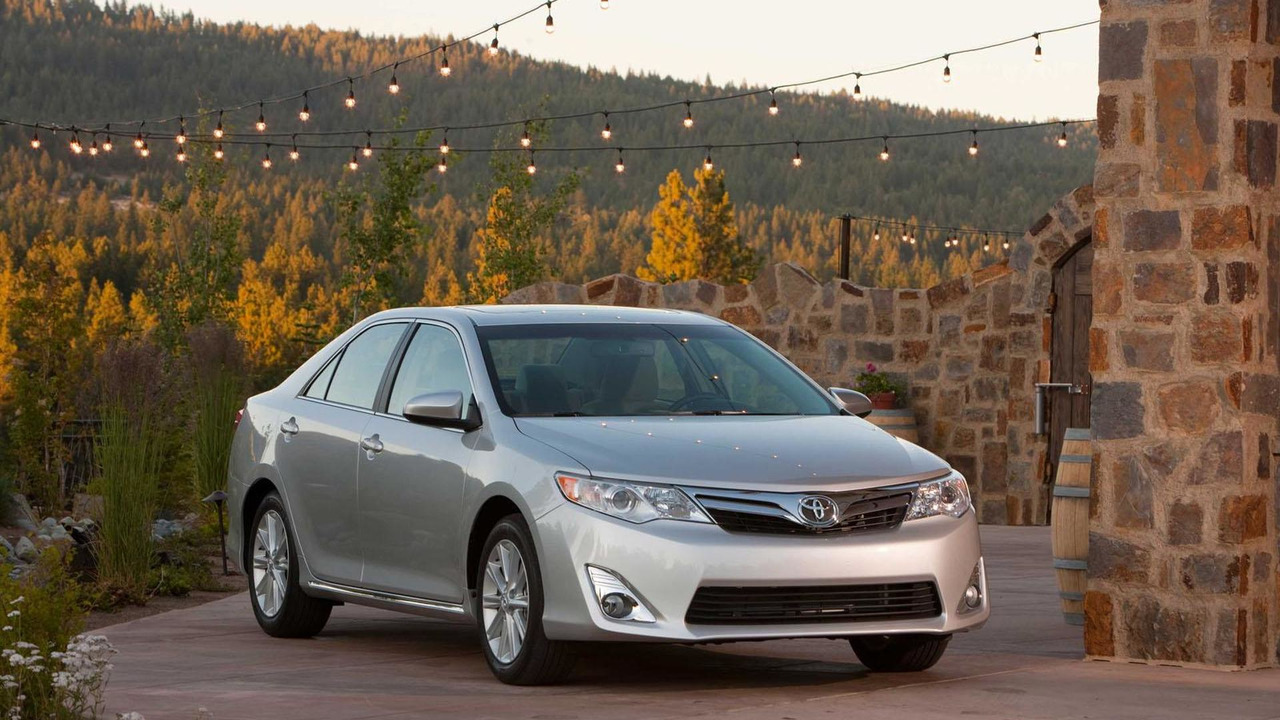 The President of Toyota's Calty Design Research has revealed some new details about the facelited Camry.

The President of Toyota's Calty Design Research has revealed some new details about the facelited Camry.

Speaking to Bloomberg, Kevin Hunter said the model will have a “more emotional, more impactful design." When went on to say the “Camry’s taken some hits on styling" but "we need to create better design for Camry in the future.”

Despite the bold promises, we shouldn't expect anything too radical as the Camry is a strong seller and the company doesn't want to mess with success. As Toyota Motor Sales USA President and CEO Kazuo Ohara explained, “I would not go so far as saying we could be adventurous, but at least more aggressive." He added they were "probably a little bit too conservative" when designing the current model.