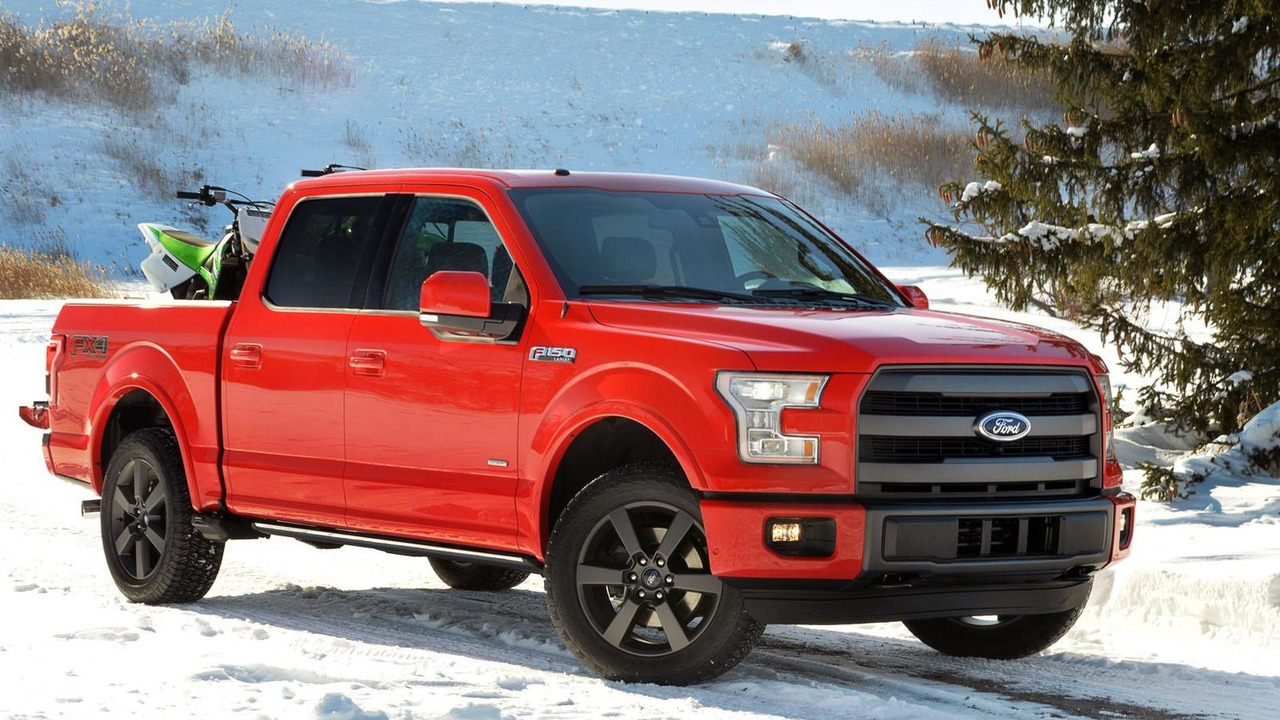 According to a recent report, Ford to stop offering the F-150 Tremor and SVT Raptor.

Ford recently unveiled the 2015 F-150 at the North American International Auto and that has raised a lot of questions about which variants will carry over to the new generation.

Ford has already confirmed plans to offer five different trim levels but Automotive News is reporting the Tremor will be dropped. This is a tad surprising as the model was introduced less than a year ago and was billed as a "sport truck that addresses the needs of street truck enthusiasts looking for high-performance V8 power with V6 fuel economy."

The future of the SVT Raptor is also unclear as a source has said the model isn't on the 2015 production schedule. Ford truck marketing manager Doug Scott declined to confirm the model was being axed but said the company didn't have anything to say about the truck right now.