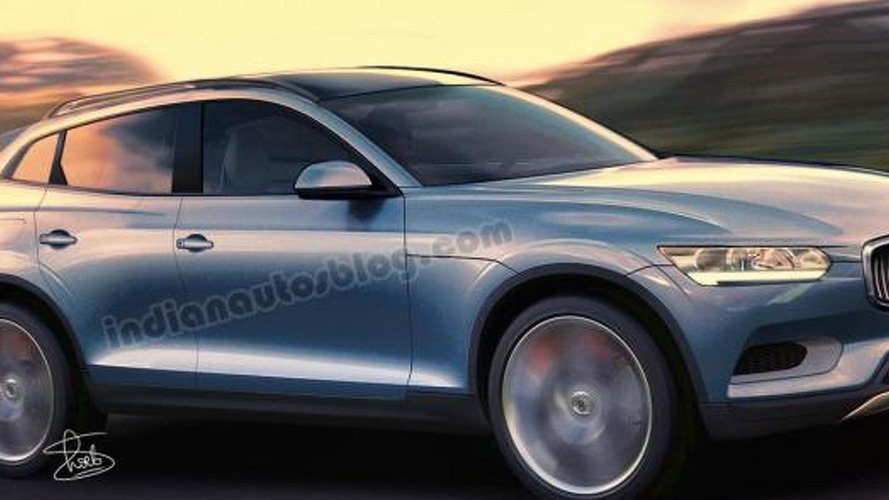 Our colleagues from IndianAutosBlog have envisioned the 2015 Volvo XC90 based on the XC Coupe concept.

Our colleagues from IndianAutosBlog have envisioned the 2015 Volvo XC90 based on the XC Coupe concept.

Volvo unveiled the XC Coupe earlier this week at NAIAS in Detroit and now the concept was used as foundation for a render previewing the next-gen XC90 set to be introduced before the end of the year. The render shows off a sharp-looking SUV with a low stance yet spacious enough to accommodate seven people in its cabin.

The all-new Volvo XC90 will ride on a newly developed Scalable Product Architecture (SPA) encompassing high strength steel and aluminum components. It will feature a wide array of safety technologies, while the cabin will adopt a three-row seating arrangement with a smart seat belt pre-tension system.

As a reminder, we already caught a glimpse of the SUV's front fascia and a section of the rear end back in August last year during a media presentation held in Gothenburg. The Swedish marque has confirmed the all-new XC90 will be introduced late 2014 so expect to find out more in the coming months.