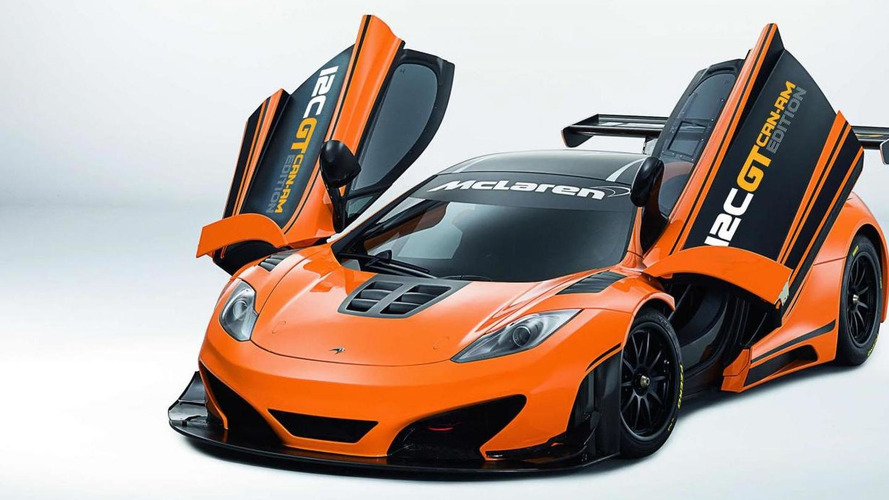 McLaren is allegedly working on a more powerful and lighter version of the 12C to better compete with Ferrari's new 458 Speciale.

McLaren is allegedly working on a more powerful and lighter version of the 12C to better compete with Ferrari's new 458 Speciale.

Planned to come out later this year, the hardcore 12C is tipped to be quicker than the 458 Speciale and will make use of an improved version of the twin-turbo 3.8-liter V8 engine with an output estimated at 650 HP (478 kW). It will utilize the same carbon fiber MonoCell as the regular 12C and will be offered as standard with carbon-ceramic brakes.

Expect to see other tweaks to enhance performance as well as a different exterior with styling cues taken from the P1. The report also suggests all future road-going McLarens are going to come with P1's front end, while the interior of the rumored upgraded 12C will also receive some modifications. Exterior changes won't be just for styling as the modifications will provide the car with a significantly improved aerodynamic performance.

Most likely this new high-end 12C will be based on the upcoming facelift set to come out in the next several months.