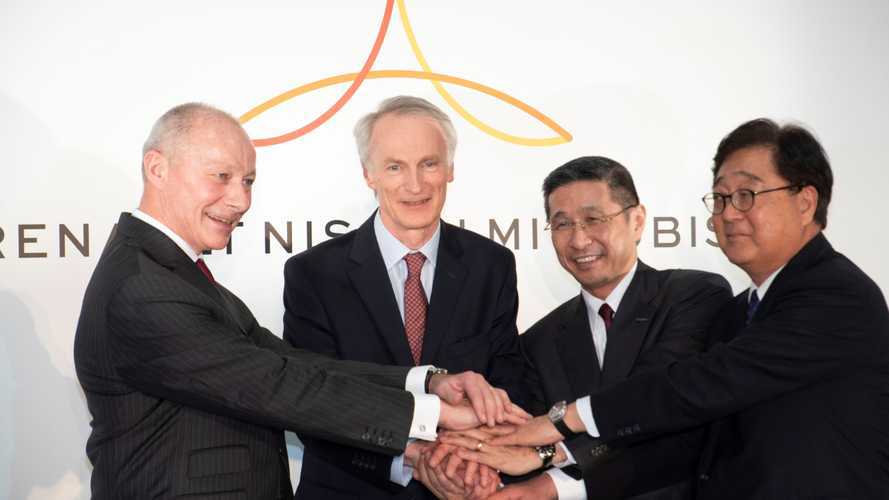 Advisors to the prime minister were allegedly among the people pushing for it.

The Japanese government allegedly tried to get Nissan and Honda to merge in late 2019, according to insiders speaking to the Financial Times as reported by The Japan Times. Advisors to Japanese Prime Minister Shinzo Abe were reportedly among the people pushing for the automakers to come together.

The government officials were worried about the state of the relationship between Renault and Nissan following Carlos Ghosn's arrest. If their alliance collapsed, it would "leave the Japanese company exposed," according to the Financial Times.

Both automakers rejected the government's idea. The plan allegedly never even made it as high as the board of either company. Honda officials reportedly had a problem with Nissan's capital structure with Renault. Folks at Nissan preferred to stick with their current alliance.

In May 2020, Renault, Nissan, And Mitsubishi announced an overhauled business plan that gave each company a region of focus. Nissan's focus going forward will be China, North America, and Japan.

The Latest News From Honda And Nissan:

Nissan Titan To Be Discontinued In Canada: Report

Nissan has a four-year plan for restructuring that includes reducing global production by 20 percent and reducing its lineup to 55 models from the current 69 products. The company also plans to introduce new versions of 12 vehicles in the next 18 months, too. They include the Ariya electric crossover, Armada, Frontier, Kicks, Navara, Note, Pathfinder, Qashqai, Rogue, Terra, X-Trail, and Z.

While not the same level of new vehicle onslaught as Nissan, Honda has a busy time ahead, too. A new Civic arrives in 2021 and would be available in sedan and hatchback bodies. The coupe is dead. Refreshes for the Accord and Ridgeline pickup are also allegedly on the way for the 2021 model year. Plus, a new HR-V reportedly arrives in 2022.